ONE BITE IS ALL IT TAKES 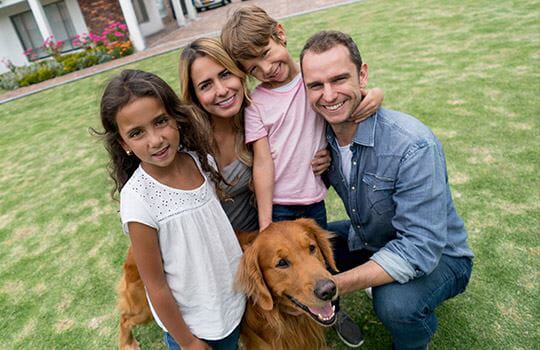 We all know that mosquitoes and ticks are annoying. They buzz around, get in your hair, ruin your outdoor events, and worst of all, bite and burrow. But, being annoying is nothing compared to the harm they can do; these pests are deadly. Just one bite, and your entire world can change.

For 10 Michigan residents last year, that’s what happened when they contracted Eastern Equine Encephalitis commonly referred to as Triple-E (EEE). Transmitted by mosquitoes, it is one of the most dangerous mosquito-borne diseases in the United States. Now, this disease has made its way back to our state. In mid-August, the Michigan Department of Agriculture and Rural Development (MDARD), confirmed the first case of the 2020. This means the Triple-E season has started earlier than expected.

EEE Confirmed in 10 Horses Across Four Counties, Including Kent and Newaygo. Click here to learn more.

Now is the time to take action to protect your family by reaching out to Mosquito Squad to PROTECT THE HOUSE! 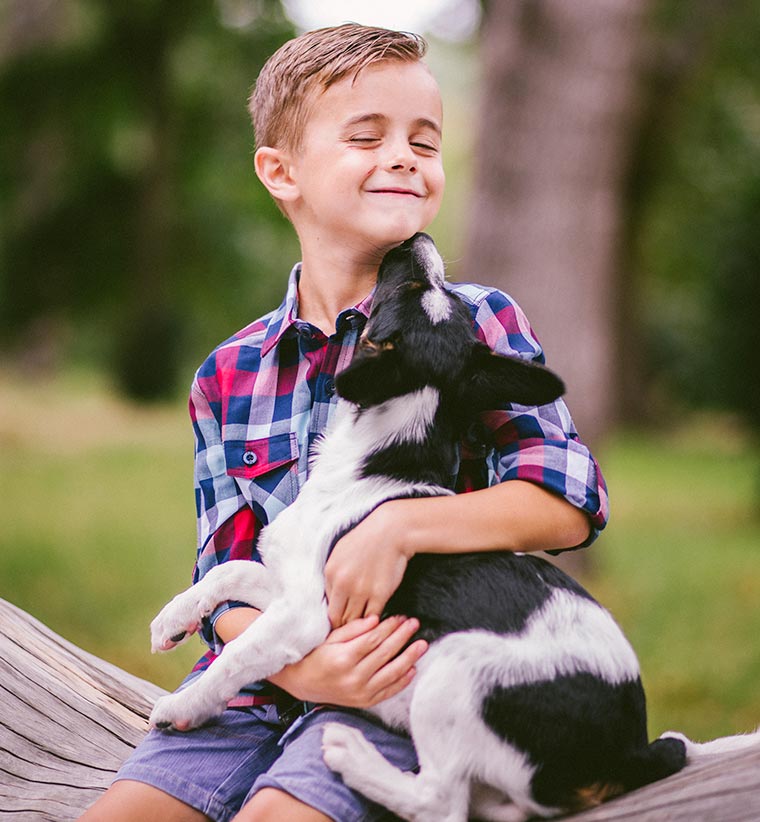 This is our motto! It shows how we’re 100% committed to protecting everyone involved in the mosquito and tick prevention process! Not only do we put in the hard work to protect our Michigan customers with our expert mosquito and tick control services, but we’re doing so responsibly by offering a pure all-natural solution that is:

There are all sorts of mosquito transmitted diseases, including:

One of the best ways to avoid contracting a mosquito-borne illness is by putting safeguards in place, which is what Mosquito Squad’s pure all-natural solution provides.

Just like with mosquitoes, there are different diseases transmitted by ticks. Examples include:

And, just like with mosquitoes, the best way to avoid contracting a tick-borne illness is by guarding against them, using the pure all-natural Mosquito Squad treatment option.

WE’RE READY TO PROTECT YOUR HOUSE

Before it gets any deeper into the Triple-E mosquito and fall tick season, you need to act now to protect you and your family.

To schedule a pure all-natural mosquito and tick prevention treatment with Mosquito Squad of Lansing, call (877) 332-2239, email lansingbrightondetroit@mosquitosquad.com. We look forward to putting our PROTECT THE HOUSE motto to work to keep you and your family safe.