ATTENTION: We provide tick control services and are not in the medical industry. From time-to-time, we share the latest news in the fight against and treatment of Lyme Disease, which affects so many. If you or someone you know has or thinks they have Lyme Disease, we encourage you to reach out to your family practitioner. More information about Lyme disease can be found at the CDC https://www.cdc.gov/lyme/index.html.

More than 300,000 people are affected by Lyme disease each year. Lyme is considered the United States’ most prominent vector-borne disease. These facts keep scientists and researchers on a constant search for treatment. Jayakumar Rajadas, Ph.D., assistant professor of medicine, and director of Stanford’s Biomaterials and Advanced Drug Delivery Lab and research associate Venkata Raveendra Pothineni, Ph.D., have put together a research team. It appears they have found a promising Lyme treatment.

Most people diagnosed with Lyme are treated with an oral antibiotic, doxycycline; however, as many as 20% of those treated do not get relief. It appears the bacteria have a tolerance to the drug. When bacteria is threatened, it morphs into a different form that can’t be affected by treatment. When the treatment is over, the bacteria changes back to its active form. Sneaky little bugger, huh? This possibly explains how some people can stay sick with Lyme for so long, even after repeat treatment. 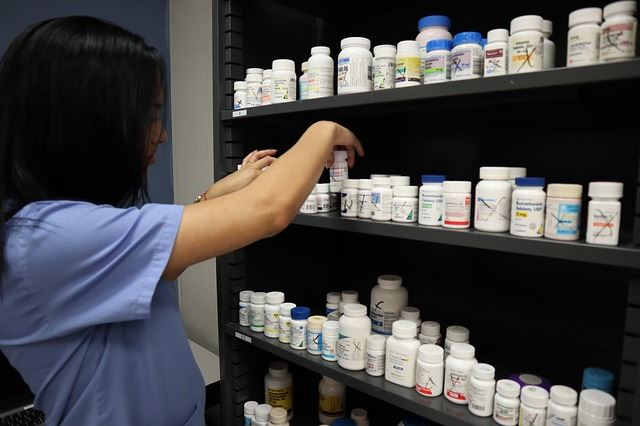 New Drug Kills All Forms of the Lyme Bacteria

Rajadas and Pothineni put together a team to study new drugs that could fight Lyme disease more effectively. Their study was recently published in Scientific Reports. They took thousands of existing drugs and chemical compounds and mixed them with Lyme. As results seemed promising, they created second and third tests to recheck those that showed positive results. Through this process, the team found a drug called azlocillin.

Azlocillin was previously approved by the FDA for the treatment of alcohol abuse disorder. Azlocillin appears to kill the morphed forms of the bacteria as well as the active. This could lead to a significant decrease in the need for extended treatment for Lyme disease. We are pleased to share that the treatment is now moving into human clinical trials.

An effective treatment for Lyme disease and the bacteria that cause it would be an astonishing scientific breakthrough. It could ease hundreds of thousands of people from the suffering that is associated with the disease. At Mosquito Squad of Southeastern Massachusetts, we are excited to share this promising news. Even still, we must remind you of one thing: Ticks are already out this year.

Excitement because a new promising drug trial exists cannot overshadow the need to keep from being bitten by ticks today. By using Mosquito Squad of Southeastern Massachusetts’ professional tick control services, we help to reduce your risk for tick bites. The time to call and schedule is now. We look forward to serving you.