Get rid of the scorpions on your property for good!

Are scorpions invading your property and home? You don’t have to put up with them anymore. We offer the best scorpion control services in San Marcos, New Braunfels and throughout South Central Texas. 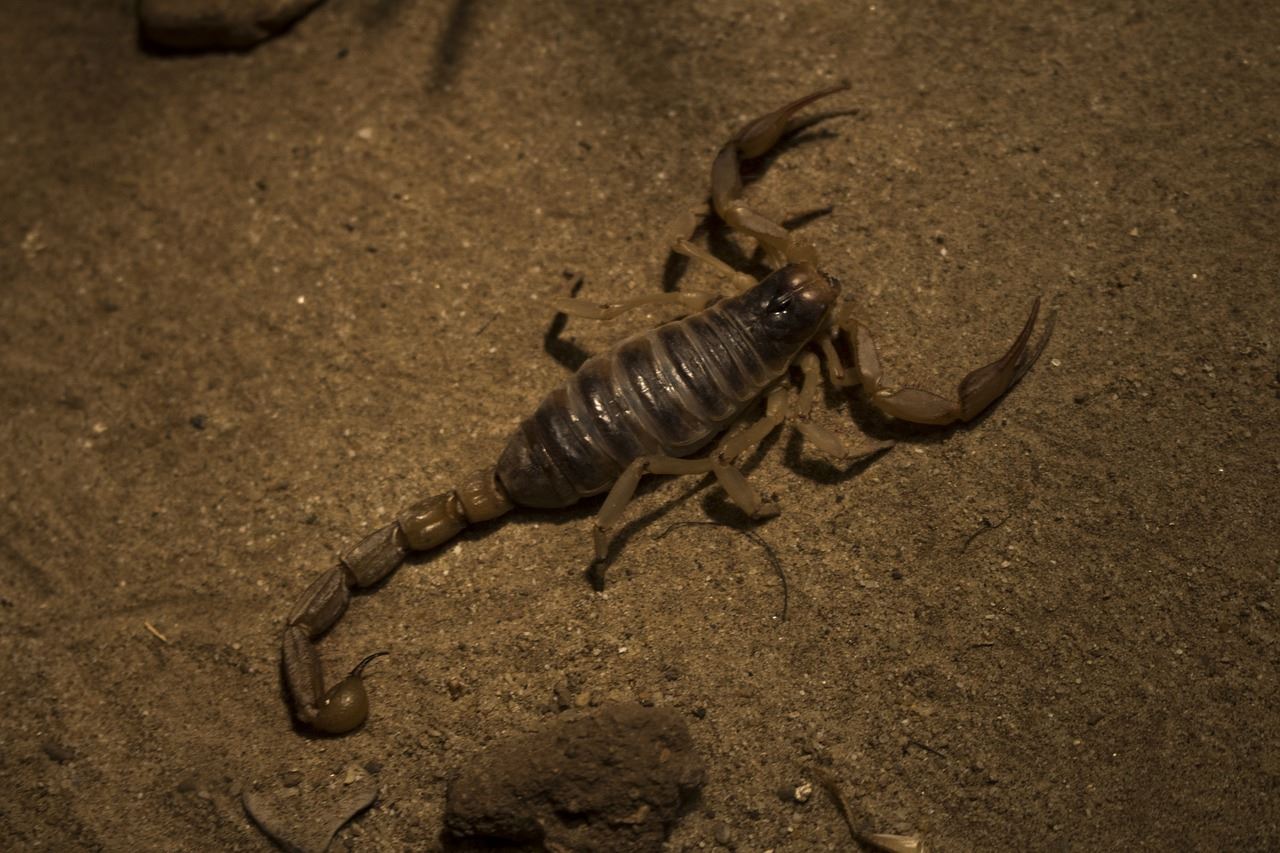 Why should we fear scorpions?

When a scorpion feels threatened or disturbed, it will lash out and do it’s best to leave a painful sting and depending on the species can even sometimes be deadly. Lucky enough, the scorpions found in Texas produce a minor to moderate reaction after a sting and has little effect on the nervous system. Of course, the severity of the sting reaction will depend on the individual. Anyone that has been stung by a scorpion should receive medical attention immediately to ensure there are no serious reactions.

How can Mosquito Squad help?

Mosquito Squad has a special treatment to help you rid your lawn of scorpions. Using the same method as the barrier treatment, our licensed Squad technicians will treat your grass surrounding your property and focus on the key areas of your yard such as patios or deck areas. We treat the perimeter of your home to help keep scorpions from climbing inside, which they tend to do as fall approaches, searching for warmth at night. With Mosquito Squad you can get relief from scorpions.

The only good mosquito is a dead one.
View All Testimonials