Known as “Triple E,” Eastern Equine Encephalitis is a viral mosquito-borne disease that most often infects horses. A few human cases of EEE are reported each year which can be dangerous and even deadly. The CDC reports that EEE cases most often occur in the Atlantic and Gulf Coast states. 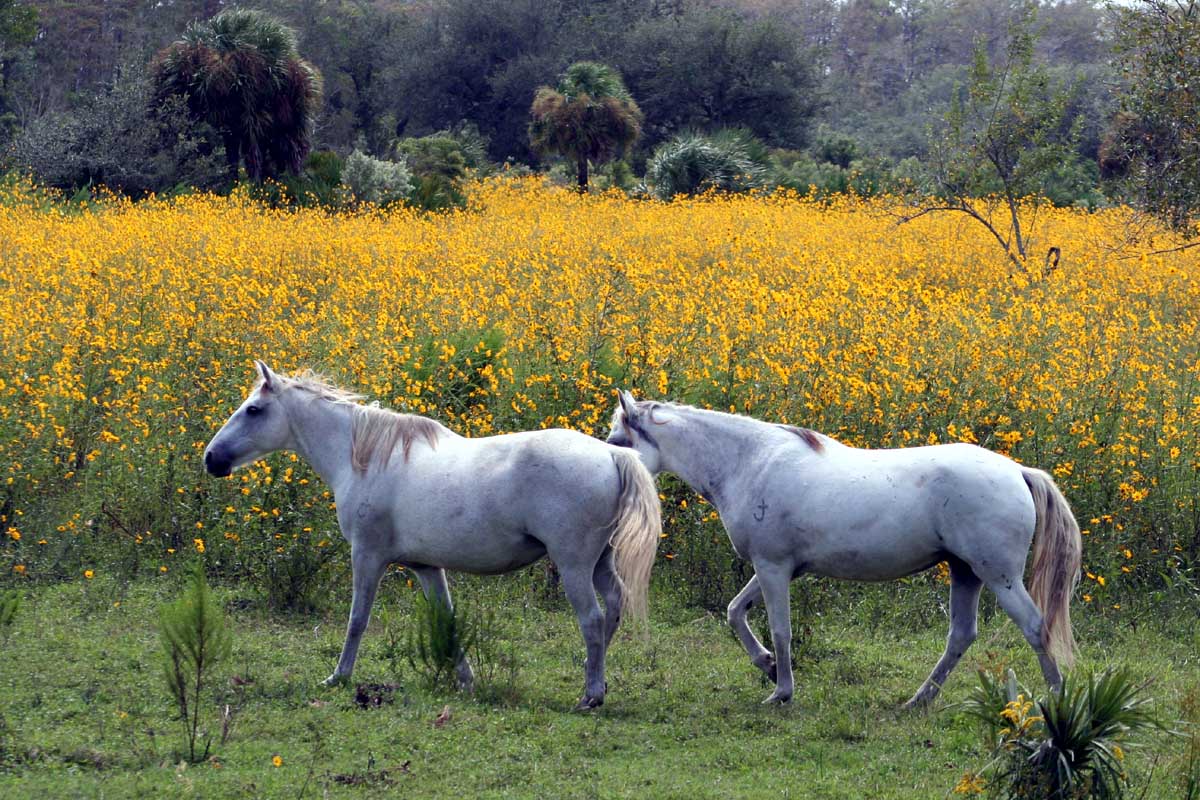 While most cases of EEE occur in late summer and early fall, it can be a year-round problem here in Florida. The Florida Department of Health reports there are usually one or two human cases per year in Florida and around 60 cases in horses per year. There have been years where the conditions are favorable to see upwards of over 200 EEE horse cases in a year, making prevention a vital task.

When a non-immune horse is bitten by a mosquito carrying EEE, the virus can spread through the body quickly attacking the central nervous system. It is so aggressive that more than 80% of infected horses will die from the virus. According to the University of Florida’s College of Veterinary Medicine the symptoms of EEE in horses are nervous signs such as depression, blindness, staggering and even seizures. Other symptoms might include a high fever, walking aimlessly, lack of appetite, and pressing their head into corners. A horse with EEE usually only survives a few days.

Beginning at 3 or 6-months of age, depending on the vaccination history of the mother, horses need to be vaccinated for EEE at least twice a year. Vaccination is the #1 prevention method of EEE in horses, and you should follow your veterinarian’s specific advice. Additional precautions include fly masks and leggings, insect repellent, keeping horses inside at dawn and dusk and keeping fans running inside the barn.

Although a rare occurrence, when a human contracts Eastern Equine Encephalitis (EEE) it can be extremely dangerous. Symptoms: While many infected with EEE won’t even know it, those who become ill with severe cases can have a sudden onset of high fever, headache, chills, and vomiting which can then progress to disorientation, seizures, or coma due to encephalitis.

One of the most dangerous mosquito-borne illnesses in the United States, EEE has a 33% mortality rate in humans, and most survivors suffer significant brain damage. With no specific treatment, cure, or vaccine, the best care for EEE in humans is to manage symptoms. See your healthcare provider immediately if you think you’ve been exposed to this disease. 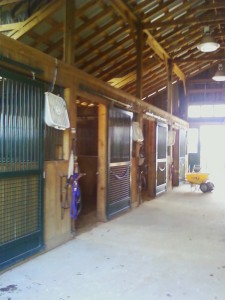 Following the Ts of mosquito control at your property will help keep mosquito populations lower in general for less exposure. While we offer fantastic and effective mosquito barrier treatment that will eliminate up to 90% of mosquitoes on your property in the Melbourne area, we often recommend automatic mosquito misting systems for horse owners. The misting system will provide continuous protection, on your schedule, around your barn and stables for the best protection of your beloved horses year-round.

Mosquito bite prevention is a great method of lowering risks for all mosquito-borne diseases. If you’re interested in additional protection against mosquitoes on your property, call Mosquito Squad of Melbourne-Port Saint Lucie today.