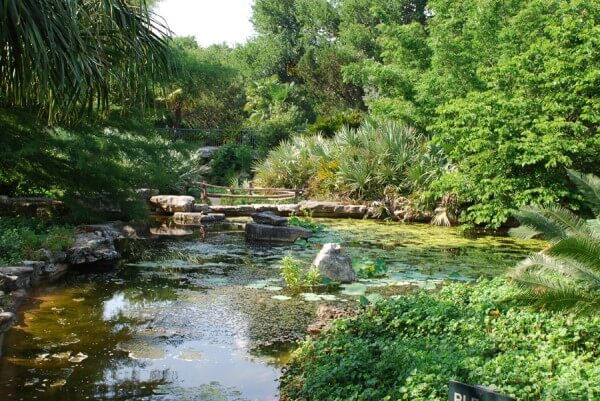 When we began writing this story we were reporting on the five deaths from West Nile Virus in Texas already this season. But during that time a Seymour woman became the sixth person to fall ill and pass away from West Nile Virus. While we have not experienced any cases of West Nile Virus in Austin, it is as close as San Antonio. With it moving as fast as it is, it is only a matter of time before West Nile Virus rears its ugly head in Austin. Prevention now is the best way to make sure you don’t fall victim to this fast moving mosquito-borne illness.

When bitten by an infected mosquito, West Nile Virus many times results in no symptoms at all. But in those who do get sick a febrile illness can present symptoms such as joint aches, headache, body aches, fever, vomiting or diarrhea. Severe neurological illness such as meningitis or encephalitis can also develop from West Nile Virus in humans and can lead to death. If you think you have become infected with West Nile Virus, see your doctor immediately.

The best form of West Nile Virus Prevention in Austin is to limit exposure to mosquitoes and mosquito bites. With the record number of mosquitoes this year and day feeders such as the Asian Tiger hanging around – you might find it quite difficult to avoid mosquitoes if you spend any time outdoors. At Mosquito Squad of Greater Austin we want you to get to enjoy your yard as much as possible without the threat of mosquitoes and mosquito-borne illness. With our traditional barrier treatment we can eliminate up to 90% of the mosquitoes in your yard.

With many mosquito control services to offer, Mosquito Squad is your best choice for preventing West Nile Virus and other mosquito-borne illnesses in Austin. Give us a call now to begin enjoying a mosquito free yard during this beautiful fall season. Call (512) 456-9954, email us!