We get asked about the risk of the West Nile Virus in Atlanta. We compiled the answers to some of these questions into one place.

Much like the rest of the country, we have to deal with West Nile Virus(WNV) in Atlanta. This is still a relatively new disease in the US as the first cases were identified in 1999. However, it's since become endemic as a mosquito-borne viral infection. At Mosquito Squad, we want to make sure you're aware of the risks this rare but deadly disease poses to you and your family.

How does someone get WNV? 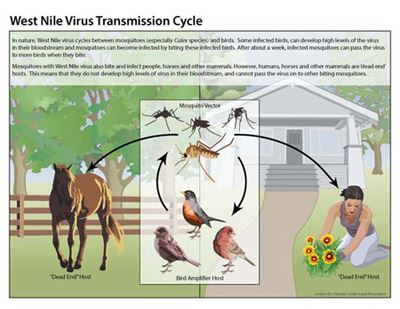 West Nile Virus (WNV) is transmitted singularly by mosquito bites. This means that you cannot contract the disease from another person even from handling an animal. Mosquitoes are the vector for WNV and transmit it to humans after biting birds, which are the primary carrier of the virus.

What are the signs and symptoms of WNV?

One of the most important parts of being aware of disease is knowing what to look out for. Some who contract WNV won't experience any symptoms at all, but around 20% will develop mild symptoms that can include:

It's estimated that about one in every 150 individuals who contract WNV will experience more severe symptoms. These can include:

The most severe cases can become what's considered "neuroinvasive." This means that the virus enters the brain, tissues covering it, or spinal tissue and develop encephalitis or meningitis. The mortality rate for those who reach these more severe stages of WNF is about 10%.

Who's considered high risk with WNV?

Keep in mind that anyone who's exposed to mosquitoes can contract WNV. However, those who are the most risk if they do get bitten by an infected mosquito are those over the age of 50, as these individuals are more likely to develop symptoms.

Do all mosquitoes transmit disease? 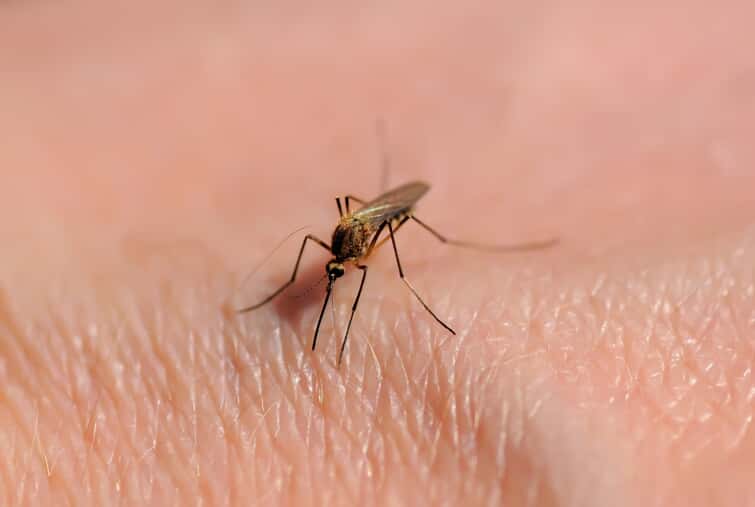 While WNV is a mosquito disease, not all species carry it. There are more than 3,000 species of mosquitoes in the world, and just 150 of them have been found infected with WNV. That being said, three are the primary vector in the US. These are all active at night and primarily during the summer months.

How do I know if WNV is in my area in Atlanta?

You can be made aware of WNV in Atlanta by following local reports of cases found in dead birds in the area. Health officials will often test dead birds for WNV as it's an effective method of monitoring the presence of the virus in an area.

Get treatment to help avoid West Nile Virus in Atlanta

We are pleased to offer mosquito barrier treatment that reduces 85-90% of mosquitoes in your yard. By keeping mosquito populations low, you can lower your risk for a mosquito bite – which is the best way to avoid mosquito diseases like WNV. Call our team today to request a free quote for the best Greater Atlanta mosquito control services at your home or business.