I went to a friend’s house this morning and saw two mosquito hawks by his front door, which reminded me that it is already spring in Central Texas! This is the time of year when we begin to see these large, erratically-flying, leggy insects bobbing around our light fixtures or hear them banging into our windows at night. Many people think that they are large mosquitoes, which is understandable given their similar appearance. Others think that they eat mosquitoes because they are commonly called mosquito hawks. 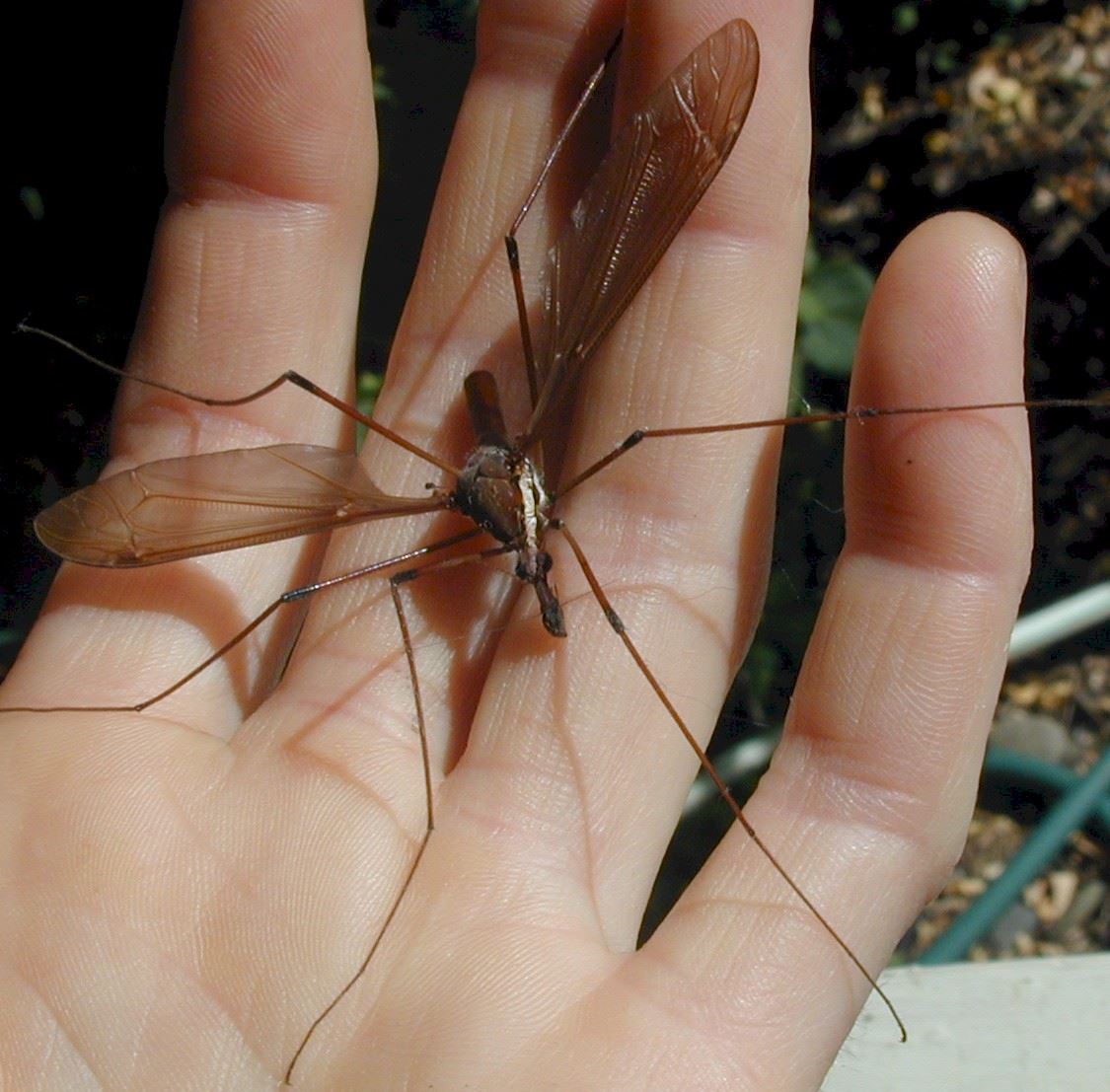 Thankfully mosquito hawks are not mosquitoes, but they don’t eat them either. They are crane flies, and they neither bite nor sting. They are ridiculously large, however, and can have a wing span of up to 6.5 cm.

The crane fly is, as the name suggests, a type of fly. They are found worldwide and are especially diverse in the tropics. The adult crane fly has a slender body and long skinny legs that are easily broken. The adult crane fly typically doesn’t eat at all, but emerges from the larva stage in February or March and lives just long enough to mate, lay eggs and die. The larvae, called leatherjackets, are often found in December and January under layers of decaying leaves in wet locations such as ditches. The larvae feed on the decomposing plant matter around them. 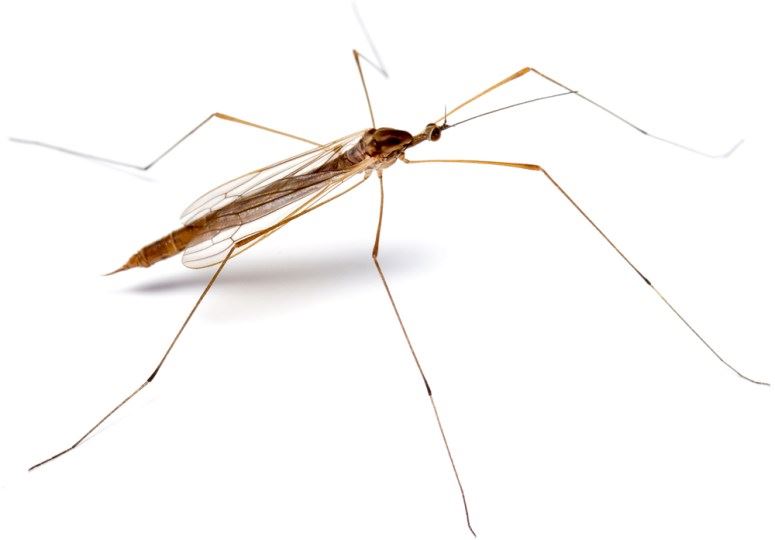 Next time you see one of these bizarre insects, no one will blame you for running for cover, but there is no need to call Mosquito Squad of Austin just yet. Mosquito hawks and crane flies won’t hurt you, and we will be ready to help you when the REAL mosquitoes start emerging!