For those of us old enough to remember, in our 30s and 40s and older, there were days when we played in the woods, in the brush, in fields of high grass, and never thought about ticks. Mom didn’t obsessively check us when we came in the house. We didn’t throw all our clothes in the dryer after a hike. Furthermore, if we did get checked for ticks, it was No Big Deal. Just like any other gross bug, we didn’t want it on us.

Many of us probably didn’t even know what a tick was or at least had never come into contact with one. Where did those days go?

The Rise of Tick-Borne Illnesses

The deer tick, the tick that carries Lyme disease among others, remained mostly along the southeast and Gulf coasts up until the 1960s. The NCBI states that it was the 70s when they began to spread more thoroughly into the New England states, although they were recognized in the 1920s along Cape Cod. 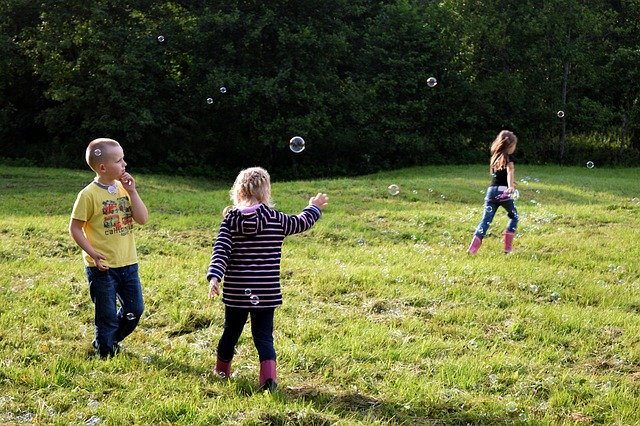 Their presence began to grow along the New England coastline throughout the 1970s and then moved its way inward through the 1980s and 1990s. From the early 2000s through 2020, the deer tick presence has doubled, becoming present in 842 counties across 35 eastern and central US states. This rise in the tick population is an obvious, and to be honest, the required reason for our increase in awareness.

What Caused the Increase in Ticks?

Now that we can see and measure the rise in tick activity more closely let us question for a moment the why?

What caused the population of ticks to move and grow? It begins with environmental changes across the country. Deforestation likely pushed the ticks into different places. They were forced to move as the population of white-tailed deer moved. Deer ticks get the majority of their nutrition from the blood of these animals.

The NCBI also states that over the second half of the 20th century, the Northeast created an increased habitat suitable for white-tailed deer. Climate change is another significant factor in the increase in the tick population. The EPA’s timeline of climate change shows the rate of warming increasing more quickly from the 1970s to now. As temperatures rise and warmer seasons last longer, the tick population has more time to grow and spread simply as a matter of science. And here we are, all of us more tick aware.

Now That We Know, What Should We Do?

Most of us are already doing it. We check our children for ticks each time they come in from playing. We dress appropriately when going out for a hike. We use our insect repellent that contains DEET to ward off ticks. We do all that we can to allow our children to still be children.

At Mosquito Squad of Southeastern Massachusetts, we remember the presence of ticks as children. Dad would check our hair after a day of outdoor play, but if he found one, he picked it off and threw it away. That was that. It was gross, but it was not a worry.

It is because we remember the day of outdoor play more than any fear of ticks, that WE want to help provide the same worry-free days of outdoor life for your family.

Mosquito Squad’s barrier treatment eliminates 90% of adult ticks of all types on contact and continues to work for up to three weeks. Our tick tube applications go even farther by eliminating larval and nymph stage ticks, interrupting their life cycle and keeping them from coming into our yards to begin with. While we can’t ignore the facts of ticks and the sicknesses that they carry, we can do our best to avoid them. Mosquito Squad of Southeastern Massachusetts can help with just one phone call. Call Now. We look forward to serving you.