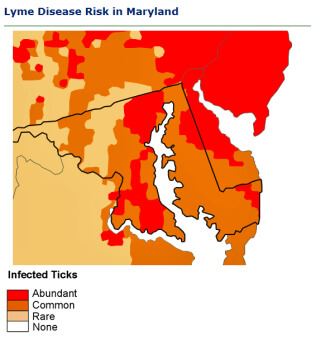 Lyme Disease, and other tick-borne illnesses are a growing concern throughout the US. Lyme Disease can strike anyone regardless of race, sex, age, beliefs or social status. In the past few years a growing number of celebrities have begun to support Lyme Disease awareness and helped bring the importance of prevention and awareness of the disease into the spotlight. Many of these familiar faces include celebrities who have been diagnosed or are still battling the disease.

Since the odds of coming into contact with an infectious tick are favorable for those who enjoy the outdoors in the Spring and Summer, then it’s inevitable that some of our favorite celebrities, sports heroes, political leaders and people in the spotlight that we look up to have contracted Lyme disease. 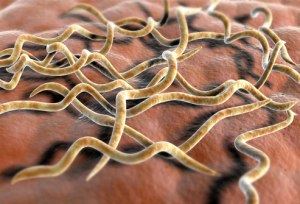 In 2007, the annual report on the President’s health revealed that in August of 2006 George W. Bush had been treated for Lyme Disease. According to a report from CNN, A White House spokesman said the President was likely bitten during a bike ride. He noticed a rash that doctors treated, and he had no other symptoms or any recurrence.

Daryll Hall of the infamous duo, Hall & Oates was diagnosed with Lyme Disease after experiencing the trademark bull’s-eye rash and flu-like symptoms. Hall was even forced to cancel performances in 2005 due to the disease. 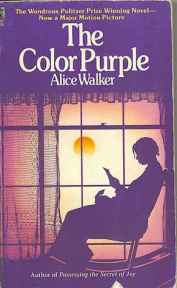 Alice Walker, the first African-American woman to win the Pulitzer Prize for fiction, which she was awarded in 1983 for “The Color Purple“, was diagnosed with Lyme Disease. Walker chronicles her battle with the disease after suffering with debilitating weakness, nausea, and soul-shredding fatigue for three years in her book, “The Same River Twice.”

Although details are scarce about his diagnosis of Lyme Disease, well-known actor, Alec Baldwin told the New York Times that his symptoms are chronic and return annually.  He is quoted as saying “At the same time of year, I get really tired” as a result of the disease. 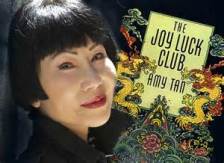 Amy Tan, author most famous for her hit novel “The Joy Luck Club”suffered mysterious hallucinations, confusion, neck and joint pain, numbness and insomnia for more than two years before she was diagnosed with Lyme Disease. Her battle with the disease led her to begin a charitable organization called Lyme Aid4Kids to help raise awareness for the disease. 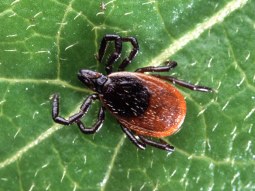 Here at Mosquito Squad of Howard County and Montgomery County we are also working to raise awareness of the seriousness of Lyme Disease here in Central Maryland. Prevention and control of the deer tick is the only way to protect yourself from coming into contact with a potentially infected tick. Our tick control programs are designed to target the life cycle of the tick and thus halt the spread of Lyme Disease. Contact us today to learn more about our tick control programs and how we can keep your yard free of ticks and reduce the risk of a tick-borne illness or disease for those famous to you.