When I was a child, my friends and I frequently played in the woods. We crawled in leaves, dove into bushes, and were never worried about ticks.

Fast forward to 2020 – my, how times have changed! Those days spent outdoors only a few decades ago, were worry-free when it came to ticks. I had never even heard of ticks, actually. Children of today in Central Massachusetts will never know a time of outdoor play, in which ticks are not a concern. They will never know what it’s like to belly-crawl through the woods during army games, or frolic with friends at dusk playing flashlight tag, without having to be checked for ticks afterwards. My friends and I had it pretty good, never having to have ticks removed from our skin. Central Mass parents today, are likely aware of the methods of proper tick removal – either by theory or practice! 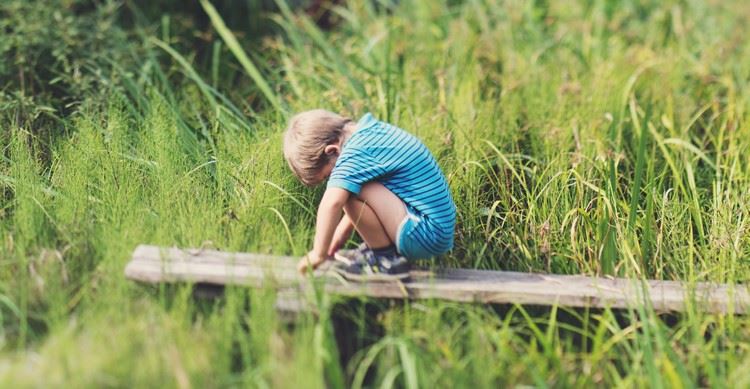 Why didn’t I know what ticks were when I was young?

Back in the early 20th century, long before my childhood days, ticks were only just being reported in Massachusetts. In fact, according to a tick distribution study found on NCBI’s website, the first reported black-legged tick in this region was in the 1920’s, near Cape Cod. All the way through the 1940’s the core distribution of the black-legged tick, also known as the deer tick, was the Gulf coast and southeastern United States. Enter the 1960’s, the tick’s range had spread to the New England coast, and was even reported in northwestern Wisconsin. From the 1970’s through the 1990’s, the New England tick populations continued to thrive. Today, 35 eastern and central United States have well-established populations of the black-legged tick, doubling over the last two decades. Many of these ticks have made their homes in Central Mass. 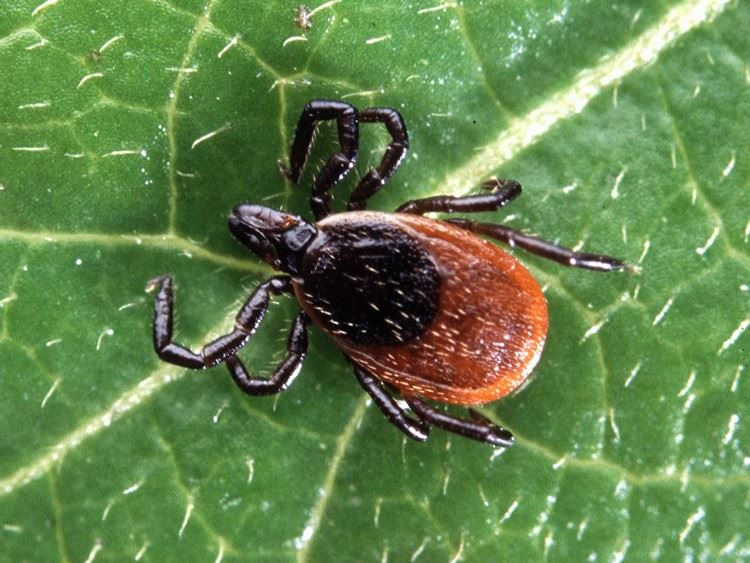 Black-legged ticks are a threat in Central Mass

Unlike my carefree childhood, Central Mass kids are highly likely to not only encounter deer ticks but could also be infected by one of the number of diseases they spread, such as Lyme disease, Babesiosis, and Powassan. Not only because tick populations are higher, but because kids aged 0-16 are more likely to be in places that make them accessible to questing ticks. Low-lying vegetation, where I would run, sit, romp, and play as a kid, are exactly the spots where ticks quest for their blood meals today. This age range has a very high incidence of Lyme disease, as show on the CDC’s website. In the same report, males are at an almost 40% higher infection rate than females. 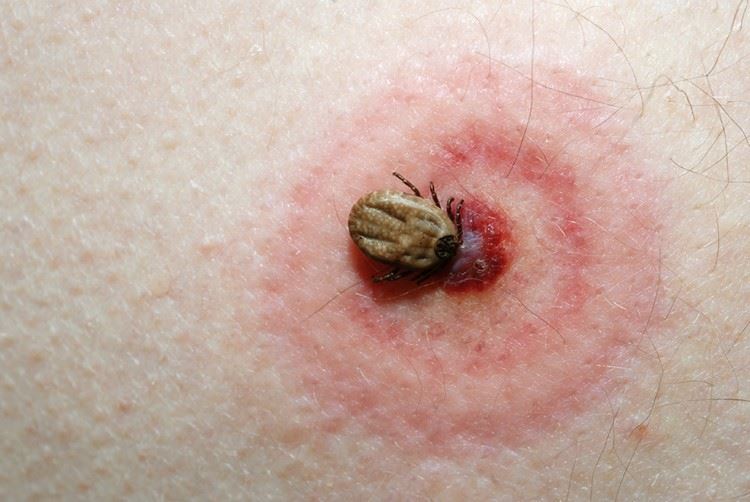 Not only does climate change work to expand the geographical reach of ticks, but it allows for their populations to thrive. More ticks are surviving our mild winters, with very little or no snow cover. The EPA reports that the Earth’s surface temperature has risen at an average rate of 0.14°F per decade since 1901, but by the 1970’s that average has risen between 0.29 and 0.46°F per decade. This means kids of the 70’s, who did not have to worry with the threat of ticks, are now worrying for their own kids and grandkids – not to mention themselves. Folks in their 40’s, 50’s, and 60’s are now also among the highest reported cases of Lyme disease. I might not have known what ticks were then, but I am well-acquainted these days!

Mosquito Squad offers the best solutions for Central Mass tick protection for your home and family. Our barrier tick sprays will reduce ticks on your property up to 95%. This time-released barrier tick mist will eliminate ticks on contact and will continue working between treatments.