A previously little known mosquito-borne virus, Zika has been thrust to the forefront of news headlines because it has been linked to microcephaly in infants whose mother had the virus. Microcephaly is a birth defect that causes a baby’s head to be smaller than anticipated in comparison to babies of the same age and gender.

What is Zika Virus?

The Zika Virus is spread to humans mainly through mosquito bites. Specifically the Aedes Aegypti & the Aedes Albopictus (Asian Tiger) species. The Asian Tiger is present in Massachusetts in the summertime and, therefore, it is expected we will be at risk for Zika this summer. Zika can also be transmitted through sexual activity, blood transfusions, laboratory exposure and from pregnant mother to child. While outbreaks have previously occurred in Africa, Southeast Asia & the Pacific islands, Zika was thought to be a rather harmless virus due to the mild symptoms. All of that changed when a link was made in Brazil between a rise in Zika cases and a rise in microcephaly in infants. 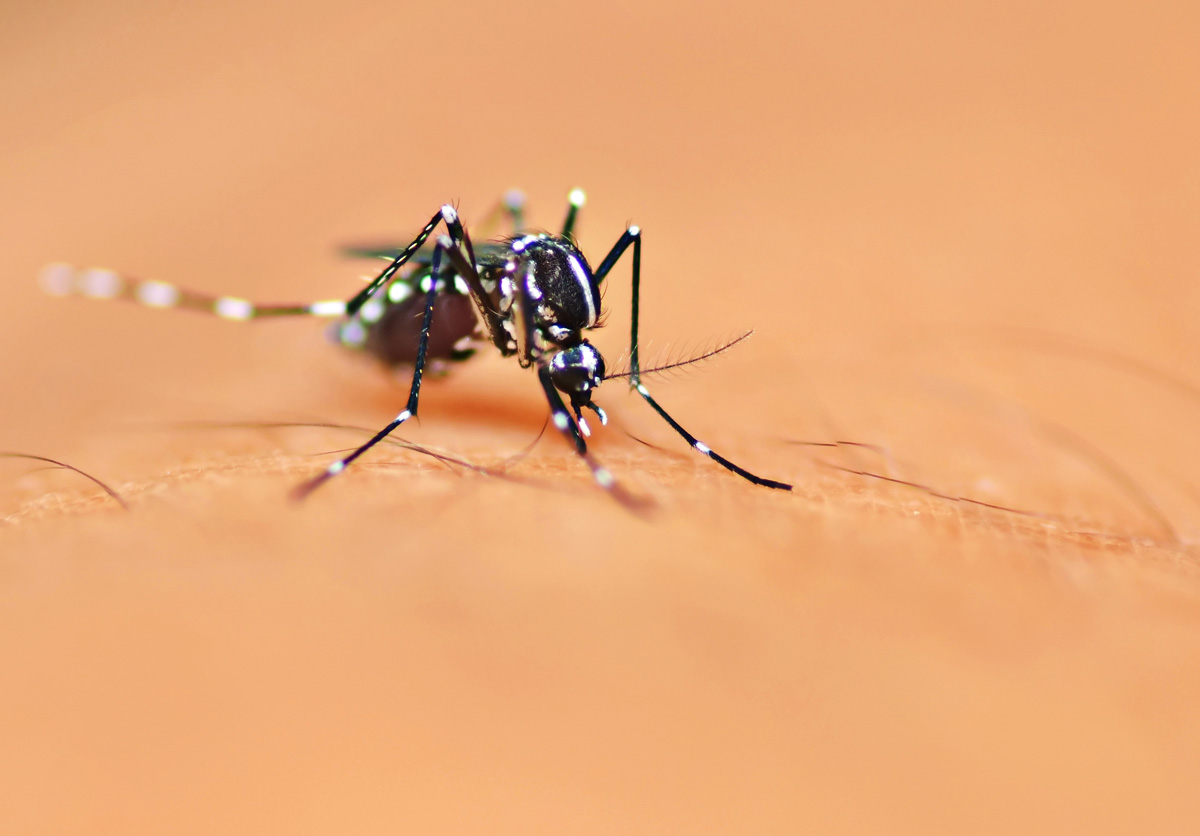 The Symptoms of Zika

Approximately 80% of those who contract Zika will never experience a symptom of Zika illness. The other 20% may experience mild symptoms such as fever, joint pain, conjunctivitis, rash, headache and muscle pain. Symptoms usually only last several days to a week. There is no vaccine and no specific treatment for Zika. Managing symptoms of Zika is best done with the advice of a doctor. If you think you have Zika see your doctor for testing.

Mosquitoes become infected with Zika from biting infected people. If you have Zika, avoid mosquitoes for the first week to limit the potential for spreading the virus further.

When Zika first emerged in the news at the beginning of the year it was due to a connection between Zika virus and microcephaly in infants. Since that time the CDC has put out a Zika travel notice for pregnant women. Be sure to follow this closely if you are planning a vacation to any of the affected areas; currently a portion of Florida (Miami area), The Caribbean, Central America, Cape Verde, Mexico, the Pacific Islands & South America.

Since the link between Zika and Microcephaly in infants became known, a great deal of research has been done. The CDC now confirms that Zika during pregnancy can cause microcephaly in infants, along with a myriad of other birth defects. Follow our blog to stay up to date on the latest about Zika and pregnancy as researchers continue to learn more.

Microcephaly is a birth defect that causes an infant’s head to be smaller than anticipated, typically resulting in a small improperly developed brain. The resulting complications can be few or many and can include developmental delay, seizures, intellectual disability, balance problems, feeding problems, hearing loss or vision loss. Often lifelong and sometimes life-threatening, these side effects range from mild to severe.

The CDC also reports that Guillain-Barre Syndrome has been linked to Zika Virus. A rare illness caused from a variety of viral infections, Guillain-Barre Syndrome can cause symptoms such as weakness in limbs and even temporary paralysis. In serious cases, it can affect a patient’s ability to breath. Researchers are still tracking this link to find out more.

The only prevention for Zika as of now is to avoid exposure to mosquitoes and mosquito bites. Mosquito Squad of Southeastern Mass can eliminate up to 90% of the mosquitoes in your yard with our traditional barrier treatment. We’ll come back every 3 weeks to keep them gone all season long. Call today for to sign up for the season!