Eastern Equine Encephalitis is rare but still considered endemic in the Southeastern US. Read our guide to learn how to identify and avoid EEE in Atlanta.

Anyone who has horses in the Southeastern US and along the Gulf Coast is likely aware of the risks associated with Triple E. This includes the signs, symptoms, and the last effects that come with it. If you’re not sure what EEE is or what it looks like, read our short guide and we’ll provide you with more information.

Signs and symptoms for Eastern Equine Encephalitis will often show up suddenly for horses. These include: 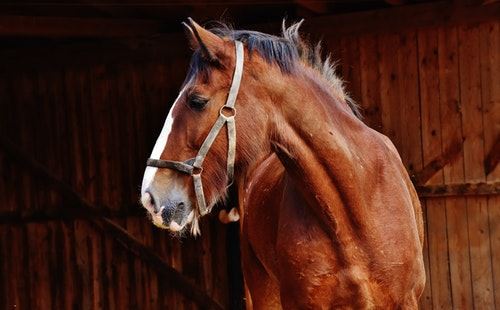 Horses that show these symptoms are quickly unable to stand and will remain down. It’s not uncommon for a horse to die within three days of displaying symptoms.

Is EEE a mosquito disease?

Triple E is considered a mosquito disease, which means that it’s a vector-borne viral disease and is transmitted via mosquito bites. Unfortunately, horses are not the only ones at risk of infection; humans are as well. While it’s not common for humans to contract EEE, we are still at risk of contracting it as a result of being bitten by a mosquito. With help from mosquito control, you can decrease the risk for you, your family, and your horses.

What are the risks of EEE?

Again, EEE isn’t incredibly uncommon in humans, but it is still considered to be a regular threat in the US. Each year, the CDC gets about six reported cases from the Southeast region. Most people who contract Eastern Equine Encephalitis experience fever, headache, vomiting, diarrhea, seizures, and drowsiness. Fortunately, the mortality rate is only about 30%, but neurological effects can remain after the disease itself is gone.

How do I prevent EEE in Atlanta?

We are pleased to offer mosquito barrier treatment that reduces 85-90% of mosquitoes in your yard. By keeping mosquitoes populations low, you can lower your risk for a mosquito bite – which is the best way to reduce risks for mosquito diseases like EEE. Call our team today to request a free quote for the best Greater Atlanta mosquito control services at your home or business.