Here in the Garden state we love our equine friends. Horses not only positively impact our way of life here, they also directly impact our state’s economy 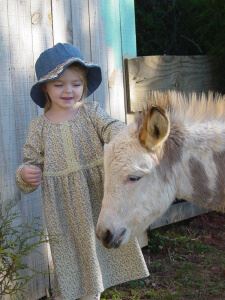 through our vibrant horse industry and supply a multitude of horse-related jobs to our residents as well. According to the American Horse Council, New Jersey ranks within the top 15 states that have a large horse population Numbers from a survey conducted in 2009  show that our state is home to approximately  83,000 of our hoofed friends. Along with horses by the handful, New Jersey also has a large population of mosquitoes. Our state is home to 63 species of mosquitoes according to the Rutgers Center for Vector Biology. With a high mosquito population comes a high incidence of mosquito-borne illness throughout the state, and our beloved horses, donkeys, ponies and mules are not immune to the wrath these illnesses bring to the stable. Among the most debilitating and deadly is EEE ( Eastern Equine Encephalitis).

Eastern Equine Encephalitis (or EEE)  is a mosquito borne virus that is transmitted to horses, and in some cases humans, by being bitten by a mosquito infected with EEE.  The virus to blame for EEE attacks the central nervous system of its victim. The onset of EEE is quick and in most cases among equine, most often times fatal. Symptoms of EEE can be seen in an early as 5 days of your horse being bitten by an infected mosquito. Symptoms may include depression and quietness and general lethargy in your horse. Many veterinarians still refer to the virus as the “sleeping sickness” because of the sleepy-like symptoms. Symptoms will progress into an irregular staggering gait, impaired vision, aimless wandering and circling, head pressing and rubbing, the inability to swallow, paralysis, convulsions and eventually death. 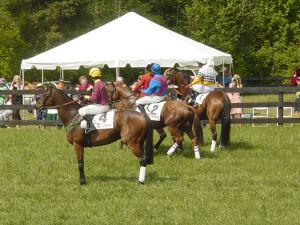 The virus that is responsible for Eastern Equine Encephalitis is rarely seen in humans, but is growing by leaps and bounds among the equine set. Once an equine has contracted the disease, there is very little that can be done. There is a vaccine that is available to horse owners to prevent Eastern Equine Encephalitis, but along with the vaccinations preventing your horse, donkey or pony from being bitten is also an important safeguard to keep your animal healthy and disease free.  Safe stabling practices such as eliminating standing water and areas within the horses environment that may accumulate water are key. Keeping fresh water in the trough, or instilling the use of an automatic watering system to keep the watering hole from becoming a mosquito breeding hole instead.  Regular removal of damp hay or bedding materials from within the horses living quarters is also vital. 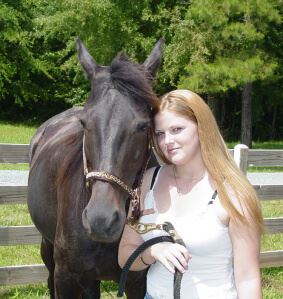 Other recommended precautions include having the horses living areas treated by a licensed professional. Mosquito Squad of Mt. Laurel has a safe and effective way to kill and prevent mosquitoes within your horse’s environment that might be carrying this deadly virus. Mosquito Squad of Mt. Laurel  uses a mosquito misting system which sprays the naturally derived Pyrethrum mist at timed intervals. The sprays are safe to humans as well as domesticated animals. Pyrethrum is a natural insecticide that is derived from the beautiful and aromatic Chrysanthemum , mosquitoes cannot tolerate this substance and therefore perish from the exposure as well as steer clear of any area which it is present. Mosquito Squad sprays have been deemed safe by the EPA (Environmental Protection Agency) as well. Since mosquito season is still in full swing, it is not too late in the season to start good “horsekeeping” habits now.

Following these simple steps to prevent EEE from striking your beloved equine is easy. Making sure the areas in which your horse resides is protected, and your horse is properly immunized just makes perfect horse sense in the fight against mosquito-borne illnesses like EEE. Contact Mosquito Squad of Mt. Laurel to learn more and get a free quote to keep your property and your horses property mosquito free. Call us at (856) 300-6146!