Summer is here, which means the bugs are coming back in force. Although bugs aren’t usually a big issue, other than an annoyance, there are a few that are a genuine threat to both your health and your outdoor living experience. As you’ve probably guessed, we’re talking about mosquitoes. Every year, these insects emerge in inconceivable numbers to plague our region with their whining and biting. These are the least concerning elements of mosquitoes because they are also capable of transmitting dangerous diseases to humans. For example, West Nile virus is gaining a hold in the U.S., and while infection rates aren’t very high, experts believe this virus could become more prevalent in the Northeast as our region continues to warm. Mosquitoes are a clear threat to health and happiness this summer and in future summers, so it is important to implement mosquito control. However, how can you tell what is a mosquito and what is not? There are so many bugs that look similar, correctly identifying them can be very difficult! Here’s a list of insects that are commonly mistaken for mosquitoes, as well as some rules to identify them.

As you may know already, mosquitoes can vary in size, but there is a limit to how large or small a mosquito can be.

The quarter rule: If an insect that appears to be a mosquito is larger than a quarter, the bug is very likely to be something else.

The swarm rule: Although it might feel like mosquitoes are swarming you at times, it would be inaccurate to define their behavior as a swarm. Mosquitoes aren’t known to swarm in residential areas, so the bugs you see in large groups are likely not mosquitoes.

Crane fly: Commonly mistaken for mosquitoes due to their similar physiology, crane flies strike fear into the hearts of many because of their enormous size. With a large wingspan and equally large legs to match, this insect is known to reach sizes of at least two inches! We are fortunate these insects don’t enjoy blood because they would certainly take a great deal of it! 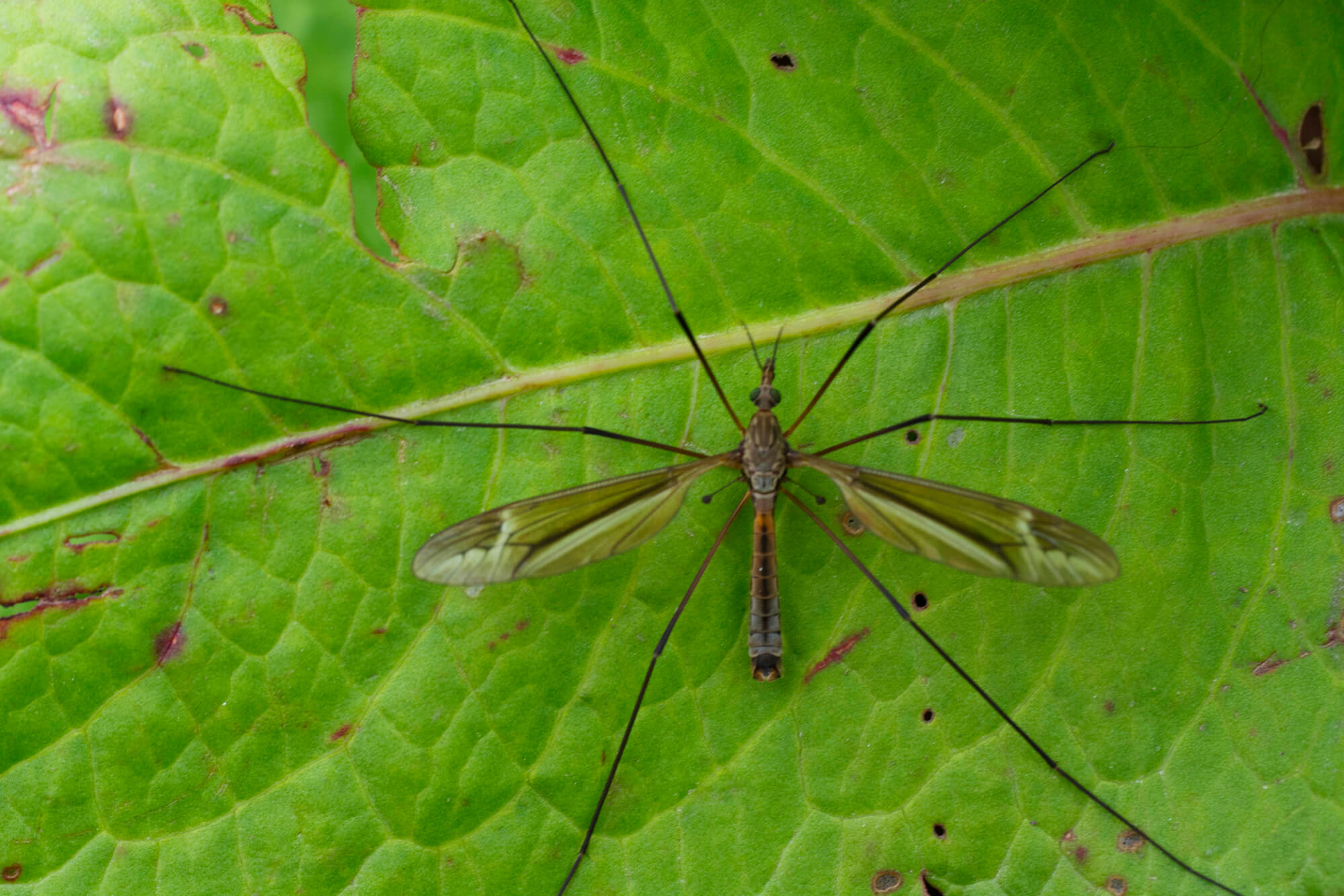 Midges: These insects are similar in size to the mosquitoes we have in our region (about ¼ inch), but they don’t suck blood. These insects are commonly seen swarming in what are known as “clouds,” and they can be a nuisance at times. Midges are very similar to mosquitoes in physiology and genetics, meaning mosquito control efforts can also be effective against these insects. 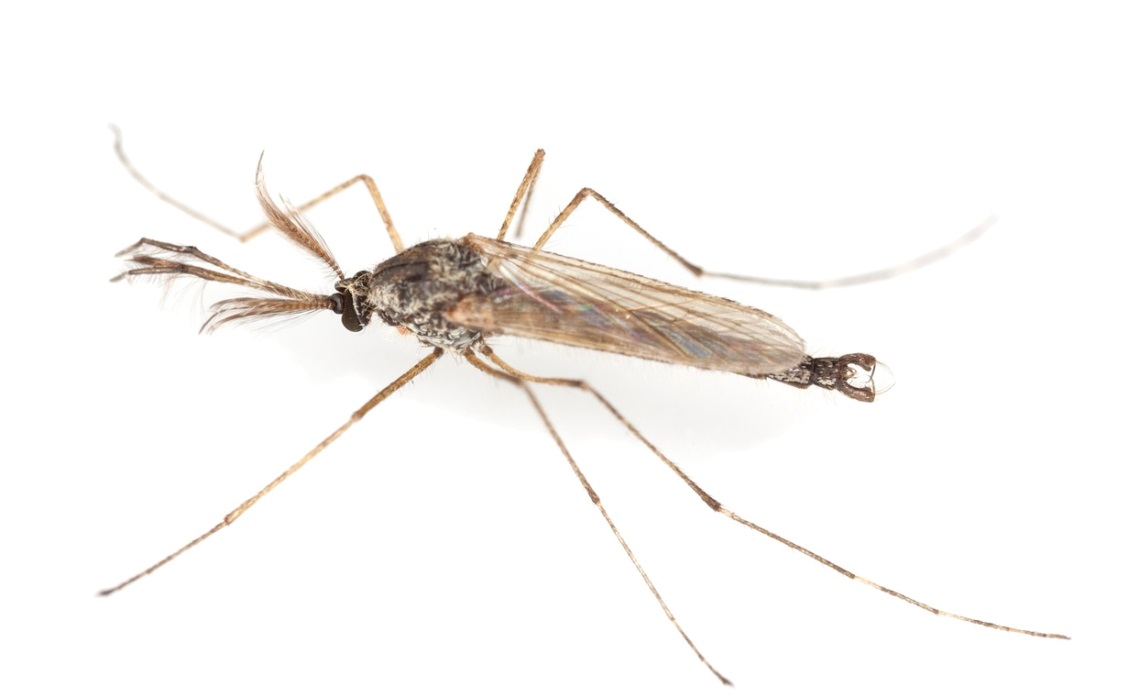 Gnats: This is a broad identifier for smaller insects that can resemble mosquitoes, and midges fall into this category. Commonly found swarming in spring, summer, and warm fall evenings, these creatures can certainly be a nuisance, but the ones you typically come across don’t bite. 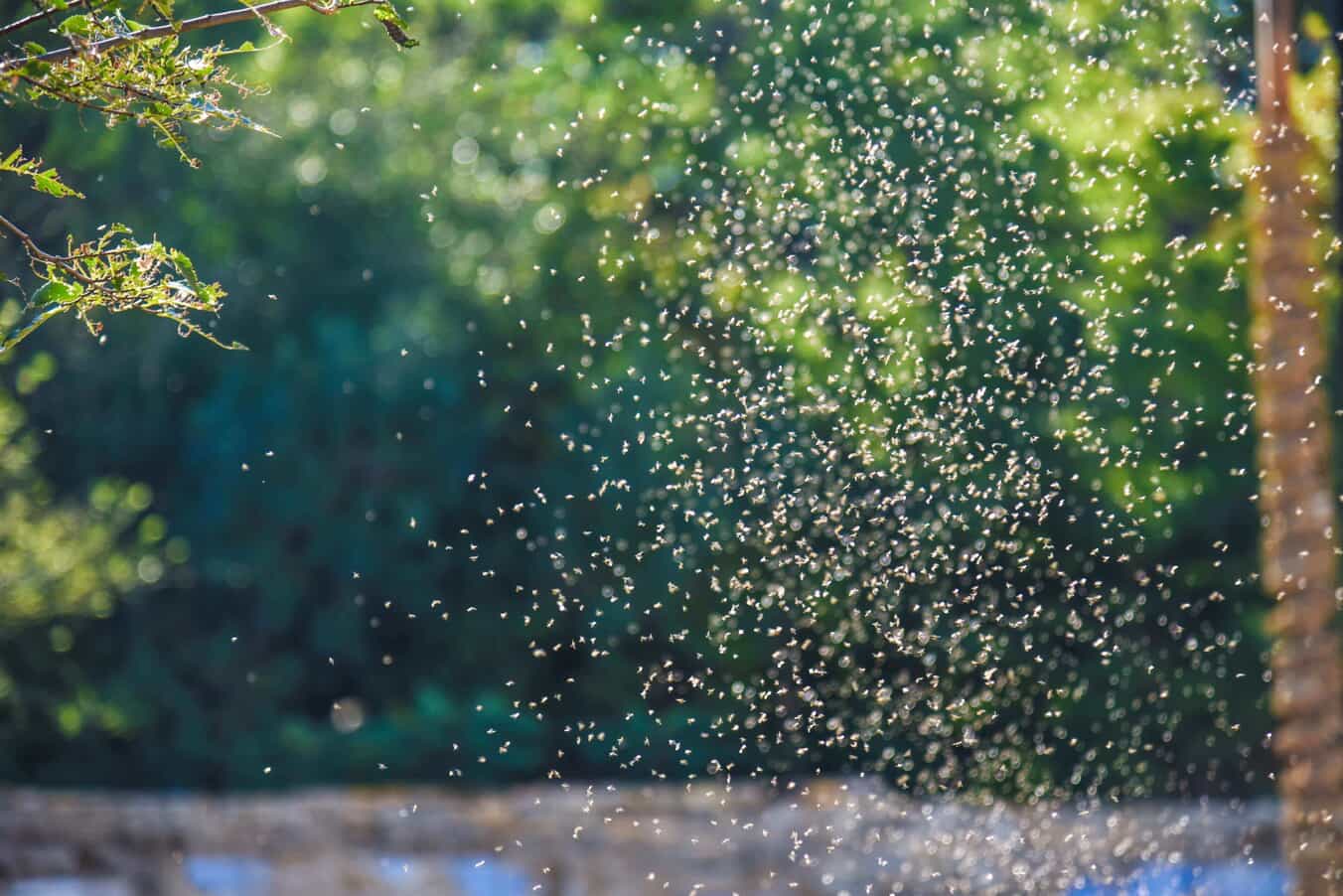 At Mosquito Squad, we work tirelessly to defend our neighbors against mosquitoes, and we’ve been doing so since 2005. Using our barrier protection treatments, which are usually applied every 2-3 weeks, we can guarantee a reduction of up to 90% in the mosquito population on your property. Don’t let mosquitoes ruin your summer. We’re here to help!

Mosquitoes are easily confused with other insects. For powerful North Granby mosquito control, consult Mosquito Squad of Hartford to save your summer! Give us a call at (860) 356-3953.