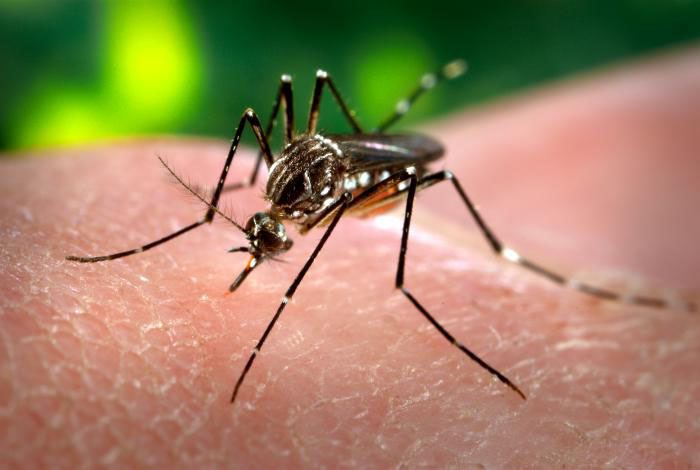 In Florida, a new mosquito species, known as Aedes scapularis, has established itself in both Miami-Dade and Broward counties, and it’s causing some concern. Scientists are suggesting that the species may head north up Florida’s Atlantic and Gulf Coasts and potentially spread to other locations with a suitable environment.

Why does Aedes scapularis matter?

In Brazil, the Aedes scapularis species was infected with EEE, yellow fever, and other diseases, although it’s unclear as to whether they can spread disease or not. It is worrisome, however, as a new species can bring new diseases. In fact, outbreaks of Zika and dengue occurred in Florida under similar circumstances.

What’s particularly concerning about Aedes scapularis is that it likes to feed on birds and people and also likes to travel indoors, creating optimal conditions for a spillover event, according to scientists. Of course, the words “spillover event” aren’t something anyone wants to hear, as scientists believe the COVID-19 pandemic is a result of such, only with bats and other animal species.

Right now, there are 61 different species of mosquitos in South Carolina. Yes, they are extremely bothersome, and their bites make you itch. However, the biggest concern is the diseases that the mosquitos in the Greenville area could potentially carry, including West Nile, EEE, and more.

What can you do to reduce the risk of mosquito-borne diseases in Greenville? The best option is to eliminate the mosquitos in your yard. Mosquito Squad of Greenville specializes in mosquito control. Using our proprietary Barrier Protection Treatment, you can eliminate up to 90% of mosquitos on contact. By adhering to vegetation, our time-released formula continues to work for three weeks. For mosquito control in Greenville, call Mosquito Squad (864) 362-2013.