The ticks are out in the Worcester area! You’re likely spending some time picking them off your pets as they come inside or checking your children for them after a day of play. The annoyance is certainly enough to make you want to get rid of them, but ticks are absolutely dangerous and the threat should be taken seriously. They carry life changing and sometimes deadly diseases such as Lyme Disease, Anaplasmosis, Babesiosis and more.

While it is not uncommon for a Mosquito Squad owner to get into this business because they were impressed with service they received from an existing Mosquito Squad location, it is not frequently due to a first-hand experience with a tick-borne disease.

It all started a year and a half ago when my daughter became ill. We noticed a large rash on her torso. She had become lethargic, having very little energy for a normally spunky 1.5-year-old toddler. It took two weeks and seeing a nurse-practitioner 3 times, but we finally spent time with a doctor who tested her for Lyme Disease. The test turned out to be positive and she recovered fully after treatment with antibiotics. 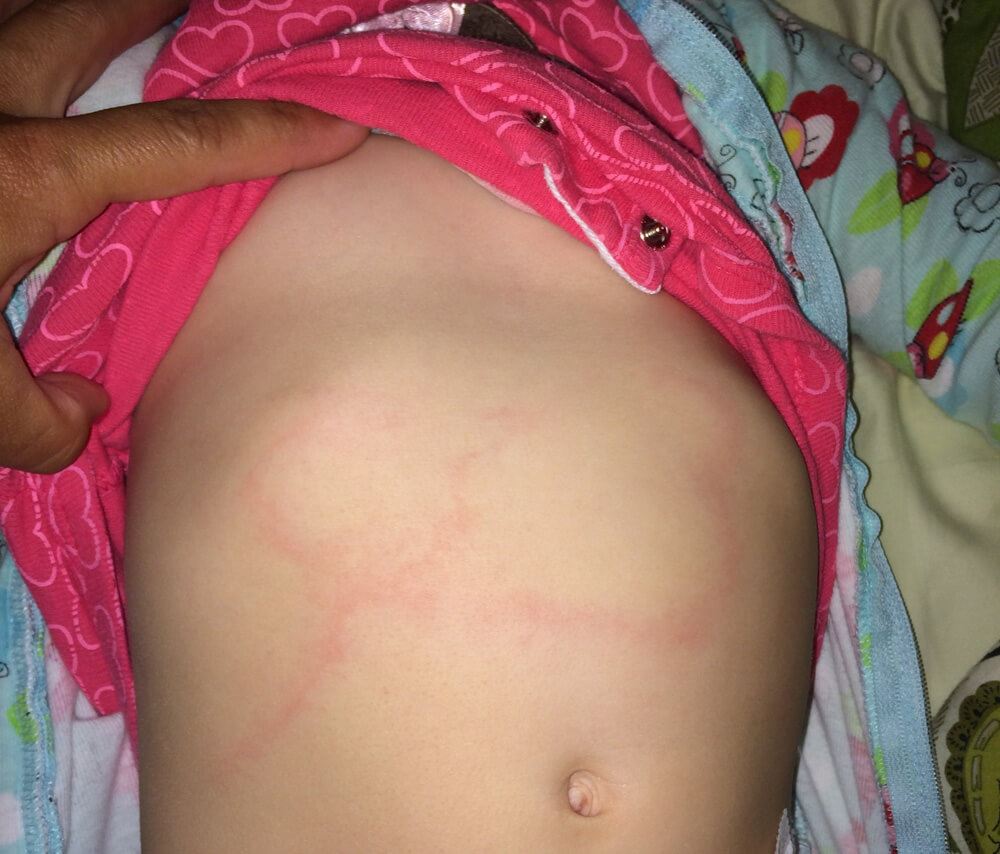 The Centers for Disease Control and Prevention reports that the typical symptoms of Lyme disease can include fever, chills, headache, fatigue, muscle & joint aches and swollen lymph nodes. The onset of a “bulls-eye” (Erythema migrans) rash can occur in 70-80% of infected patients. This rash reportedly expands gradually from the site of the bite and can reach up to 12+ inches across, but that it may appear anywhere on the body. With a long list of possible symptoms and each person’s body reacting differently, we urge you to seek medical attention if you’ve been exposed to ticks and experience any of the above symptoms. In our case, the rash was quite a bit different, which resulted in a delayed diagnosis. Our daughter’s rash was much less focused and spread across much of her small torso. 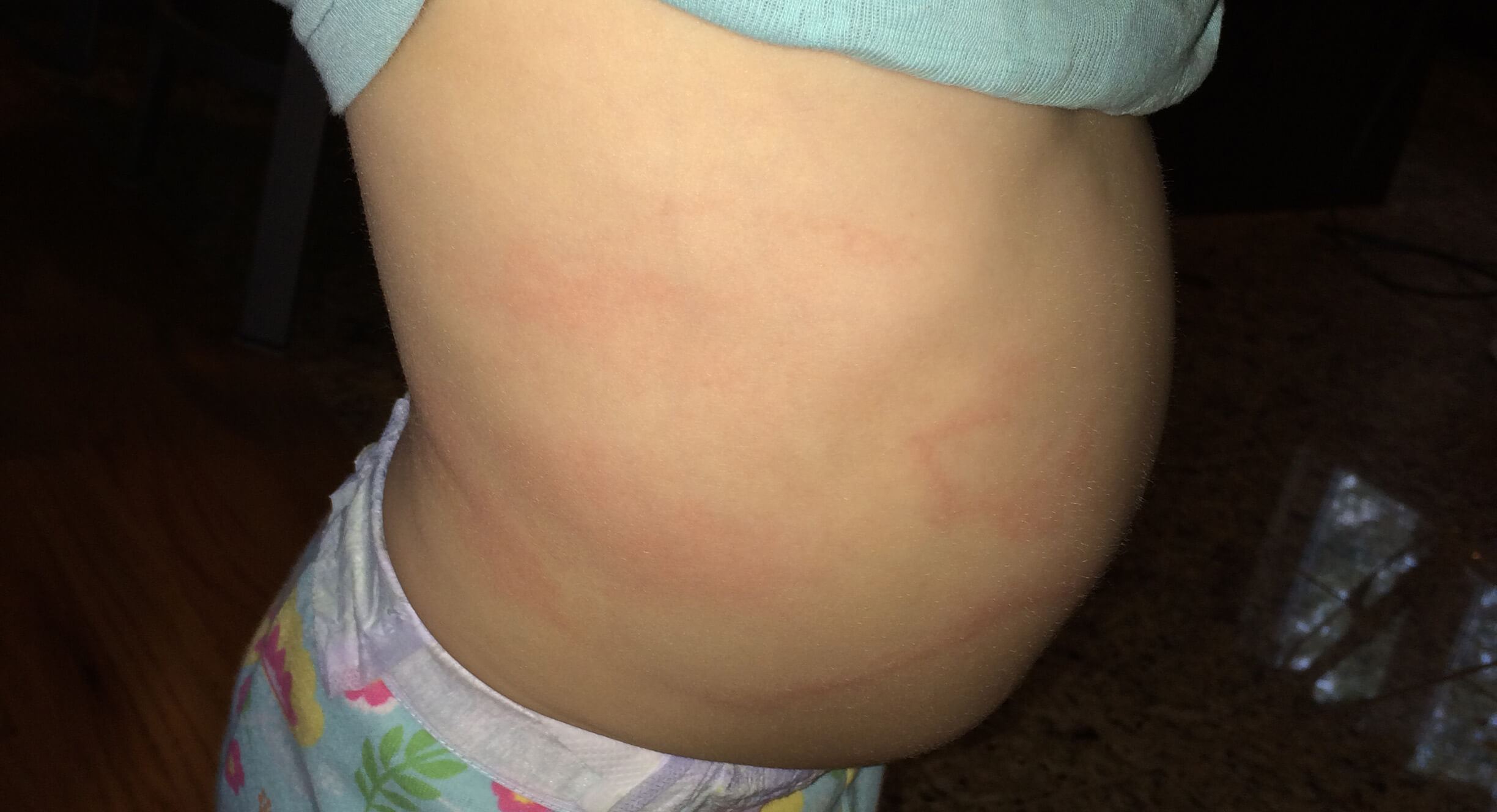 Treating Lyme disease with antibiotics during early stages usually results in a full and quick recovery. If you, like me, believes prevention is the best medicine, you may consider professional tick control for your property. Our traditional barrier tick treatment combined with tick tubes can eliminate 85-95% of the ticks in your yard. Call today for a tick-free season in Worcester.