The first human trials for a Zika Virus vaccine have been approved. You may have seen this headline in the news. In the sea of “worse than we thought” Zika news, it is a welcome positive change. Living in the deer tick/Lyme disease hotbed, in Worcester, we know better than most the importance of the vaccine and the devastation of not having one.

What Does Going to Human Trials Mean?

Inovio, a private company, has gotten the go-ahead from the FDA to begin testing their Zika vaccine on humans. According to a report by NBC News, the vaccine has already been tested on monkeys for the expected immune response. The first round of many human trials will be mainly to test the safety of the vaccine in humans, rather than the effectiveness. Once a level of safety is established, they can then test the effectiveness against the Zika Virus in humans.

According to Inovio, their vaccine uses synthetic elements of DNA along with a special pulse of electricity to deliver the vaccine. The electrical pulse reportedly encourages immune cells to take the vaccine better for improved results.

Other Zika Vaccines To Be Tested Soon

Inovio is not the only Zika vaccine game in town. There are several others by a variety of government-sponsored researchers. These vaccines are expected to begin human testing in a few months as well. With several vaccines in the works at the same time, we can hopefully find the answer at an expedited rate. When it comes to protecting developing infants and mothers, there is a great sense of urgency.

The human trials for the Zika vaccine will begin in a few weeks with the first round of reporting being released at the end of the year.

While the Zika Virus is not locally transmitted here in Worcester, that could change at any time. While we can never guarantee full protection from any mosquito-borne disease, we know that lowering your risks is as simple as lowering your exposure to mosquitoes and mosquito bites. Call today to sign up for mosquito control at your home and remember to always follow the 5 Ts of mosquito control to keep the mosquito population from growing on your property. 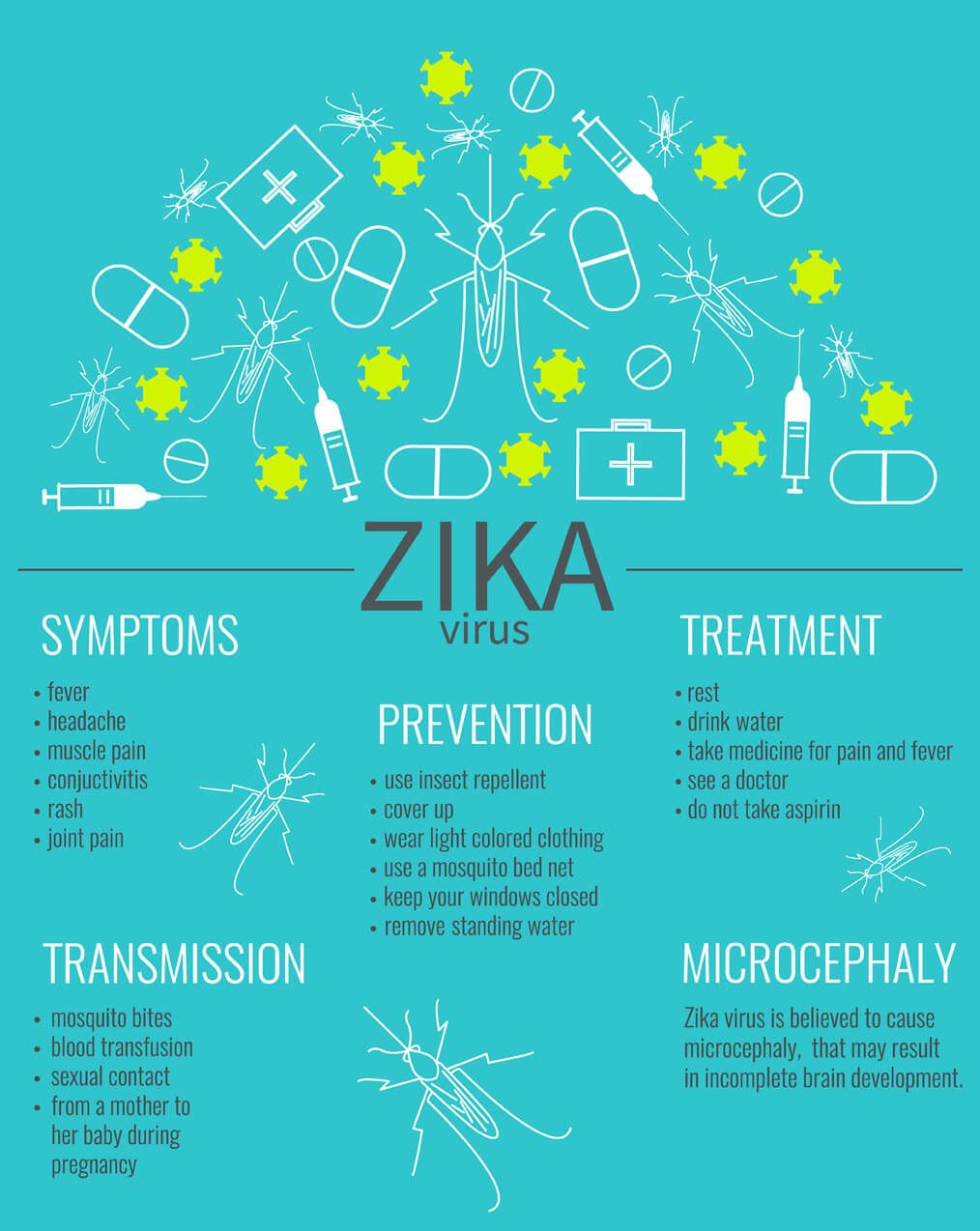