In one of those vampire movies that teenage girls can’t ever seem to get enough of, the main character refers to himself as the most dangerous living thing on the planet. When I first heard this, I couldn’t help but think that if vampires were real, they would have something in common with the actual most deadly living thing on earth. They are both bloodsuckers.

Mosquitoes Cause 750,000 Deaths to Humans Every Year

No need to beat around the bush; these little pests are by far the deadliest animals on the planet. Malaria alone is the cause of more than half of the mosquito-related deaths. However, since the year 2000, malaria-related deaths have begun to decline. Dengue fever causes a large number of mosquito-related deaths, especially among children in Asian and Latin-American countries. 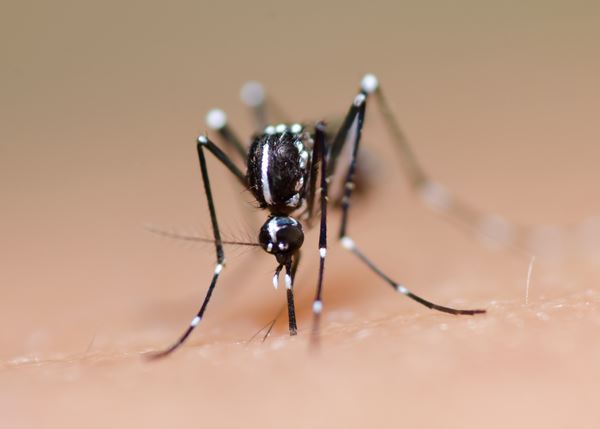 At three-quarters of a million deaths yearly, you might be curious how this number stacks up to other deadly animals. Sciencealert.com has put together a list of the top fifteen deadliest animals. The gaps are fairly large, with humans killing humans coming in at a distant second with a total of 437,000 per year. After humans, we drop to 100,000 deaths caused by snake bites. While snakes don't seem too shocking, coming in at number four is our own best friend, the dog. That’s a bit disheartening, but it happens.

As the list works its way down from 4 to 15 there are animals as big as elephants and as small as the tapeworm. You might wonder where sharks come into play since they seem so frightening. Can you believe at the bottom? Sharks are only responsible for roughly six deaths per year. 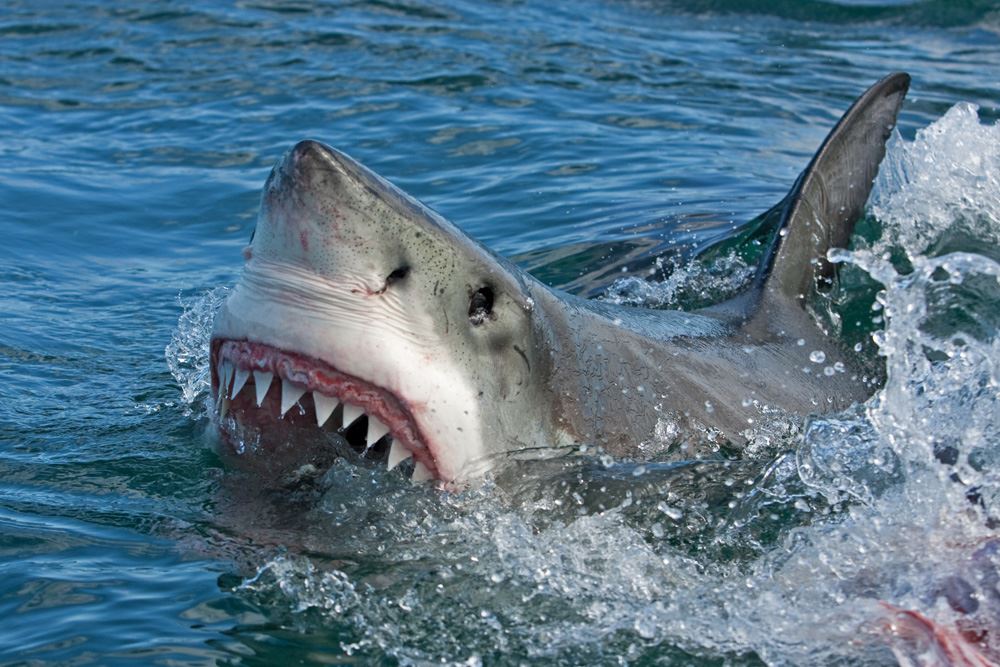 More data to confirm the findings:

The fight against mosquitoes at home looks different than the fight in foreign lands, but that doesn’t make it any less important. Mosquitoes are dangerous, and we can’t ignore that truth. However, by taking the precautions necessary to keep the population down in your community, you are making a difference. Prevent standing water, not only at your own home but in your community. Work together to keep brush from piling up. And continue professional mosquito barrier treatment throughout the entire season. By having Mosquito Squad of West St. Louis continue treatment you rid your yard of this year's mosquitoes and reduce next year's crop as well. Call us and let us explain what we can do for you.