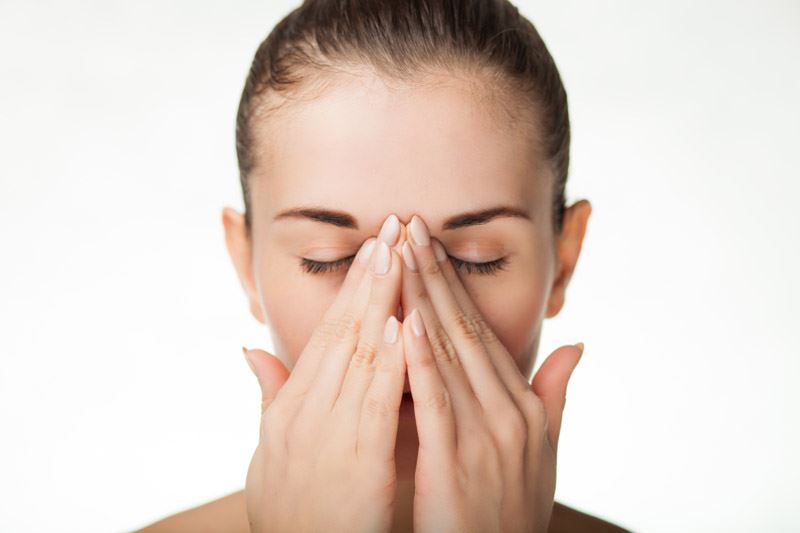 What is SLE and How Does Someone Get It?

SLE is a viral infection. It is generally spread from bird to mosquito and back again. It can also spread to humans from the bite of an infected mosquito in the Culex family. Few people ever even know that they have SLE, as the CDC reports less than 1% of the infections are apparent.

The common symptoms are fever, headache, nausea, dizziness and they only last a few days before the infected person fully recovers. However, for a few, (mostly elderly) the symptoms can affect the central nervous system. Stiff neck, confusion, tremors, and even coma can develop if the virus becomes severe. There is no specific treatment or vaccine for SLE; only care for the symptoms.

Why is It Called “St. Louis” Encephalitis?

You are probably wondering why you’ve never heard of this before.

It is true that SLE was named after St. Louis. That’s because the first known outbreak in the U.S. was here in 1933. It was an outbreak of epidemic proportion with over 1,000 reported cases. But it didn’t stay here. Over the years there have been several outbreaks throughout the U.S. The last major breakout occurred in 1975 along the Ohio-Mississippi River Basin. There were almost 2,000 cases and 142 reported deaths. Between the years of 2008 - 2017 there has only been one case reported in the entire state of Missouri. Arizona ranks highest with 22 cases in that time frame, 13 in Arkansas, 9 in Texas, and 5 in California. While St. Louis earned the namesake for being first, St. Louis Encephalitis isn’t something we are known for.

These are the things that St. Louis is known for:

Just to name a few.

St. Louis Encephalitis is not something you are at high risk of becoming sick with just because you live in St. Louis. However, that doesn’t mean protection from mosquitoes isn’t something you need to dismiss. Mosquitoes can cause disease and the areas in which those diseases occur change and grow all the time. Why take any risks? Professional mosquito protection not only eliminates the worry about what illnesses might be present in Missouri, but it also makes the time spent in your outdoor spaces more pleasant. There are more important and more fun things to concern yourself with than mosquito bites. Let Mosquito Squad take care of that concern for you.