No one likes ticks, but did you know they carry with them more than simple summertime irritation? These arachnids can be tiny, but their impact can be deadly, infecting Americans with debilitating ailments such as Lyme disease and Rocky Mountain Spotted Fever (RMSF).

Warm weather causes seed ticks to begin developing after lying dormant throughout the autumn and winter months. During the first spike of high temperatures in the spring, tick control companies frequently report an influx of calls.

While pest control can come in handy if you already have a tick problem you’d like to get rid of, it is equally as important to help scientists understand why and how tick-borne pathogens infect humans. This allows them to take preventative measures.

Ticks are responsible for more human disease than any insect in the entire country, but surprisingly little is known about them and their tick-borne pathogens. Recently, in order to better understand tick communities and their human pathogens in the state of Missouri, the Missouri Department of Conservation requested help from members of the public. This means that if you find a tick in your yard, on your pet, or on your daily trail walk, you can send it to a lab for examination—and help scientists learn about tick-borne illnesses. 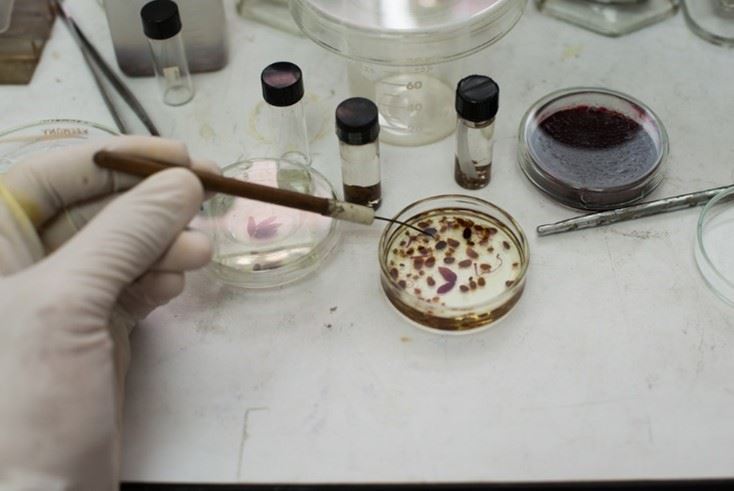 This tick surveillance research study is the first of its kind in Missouri, but similar studies have proven effective in states like Massachusetts that have robust pest identification resources for citizens and scientists alike. Though Missouri might be lagging behind, we hope that the community will participate in this study to the best of their abilities.

Throughout St. Louis, tick testing will be available from April 2021 until September 2022. You might know this as prime tick season in the Midwest.

If you’re a concerned citizen, a sufferer of tick-borne disease, or simply looking to participate in an exciting new scientific research program, you can help. The Missouri Department of Conservation and A. T. Still University have partnered to collect ticks found in the area. Once they’ve received ticks sent in by you, they can identify the insects in a lab and test them for bacterial pathogens.

Send your tick in for testing.

Tick populations are spreading geographically and growing by volume. Helping local officials track these changing threats of tick-borne disease is an important civic duty. We urge you to send in any ticks you pull off yourself, kids, or pets for tick testing. And if you’d like to avoid ticks at home, call our team today to request a free quote for St. Louis tick control services.