A mosquito that comes from tires? Sounds silly, but in the United States and other areas, that mosquito that is flying around in your backyard waiting to bite you may have originated from tires. The Asian Tiger Mosquito or aedes albopictus is a ferocious biter that  came to our area by way of tires. It looks exactly like its name describes. It is a relatively larger mosquito  compared to other species in our area. It is very distinctive with its black body and white stripes. Like an actual tiger, it has an aggressive bite. 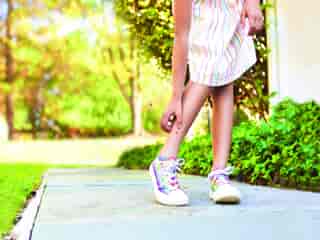 The Asian Tiger Mosquito came to the US in 1985 via tires. Tires manufactured in Japan were shipped to us. The tires had standing water in them that provided these mosquitoes in Japan a breeding environment to lay their eggs. The tires were carried in cargo ships 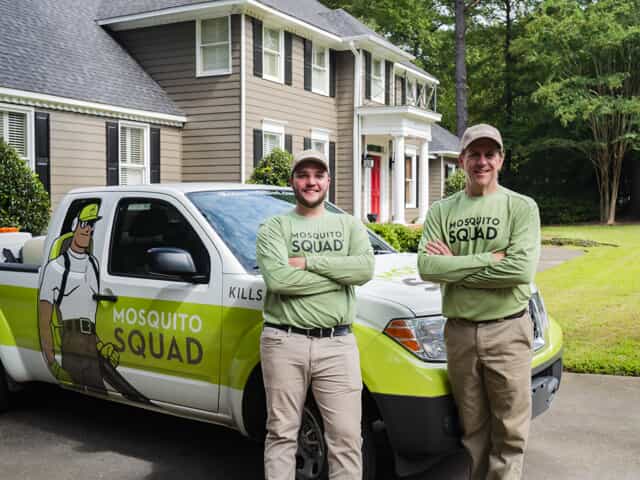 The mosquitoes in the tires came across the Pacific and through the Panama Canal to the Gulf Of Mexico. From there, they entered the ports of Houston TX and escaped unknowingly into the US to bite. These mosquitoes have rapidly spread to every area in the US that provides a good habitat for mosquitoes. One of the best areas are right were we are in the Southeastern US. 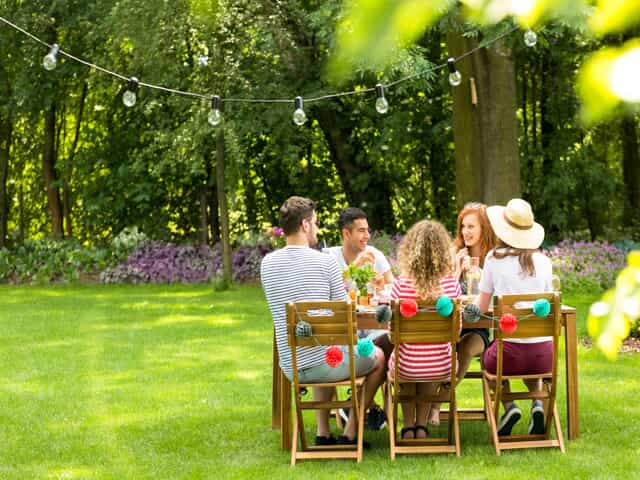 North Carolina is one of the states that has the biggest population of these scary looking biters. They are different from our other mosquito species. Most mosquitoes in our area are the most active at dawn and dusk. They find places to hide from the sun during the day. The Asian Tiger Mosquito follows no such rules. They are active all day long and are a more ferocious biter as well. 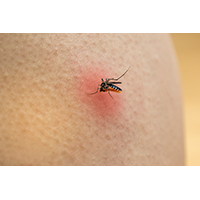 Like all other mosquitoes the Asian Tiger Mosquito is a vector for disease also. They predominantly carry La Crosse Encephalitis and West Nile Virus. They have become the primary carrier of West Nile in North Carolina, but they are capable of carrying almost any mosquito-borne disease. Every year in our area West Nile seems to take a couple of lives. For most, it seems like they have a bad cold or flu. They do not realize they have West Nile and it does not get reported. The elderly and folks with low immune systems are more susceptible. They may have a more severe reaction which sometimes can be fatal.

Take steps around your home to eliminate standing water and areas where mosquitoes like to feed and harbor to protect your family and pets from this aggressive mosquito. Go to Mosquito Squad to learn more. Give Mosquito Squad a call for service to get rid of mosquitoes and the dangers of their bites.