Over the last year we have heard a great deal about the spread of disease. The Corona Virus pandemic has forced upon us the reality of serious disease and how it is spread. Corona Virus has so dominated the news in the last year that you would think it is the only disease that needs to be worried about. Lost in this daily deluge is an epidemic we are experiencing in the US. This epidemic is Lyme disease and for the last four decades it has been gaining steam and spreading across the eastern seaboard and the mid-west. It has gone from a few hundred cases diagnosed in 1982 to over 33,000 in 2018. 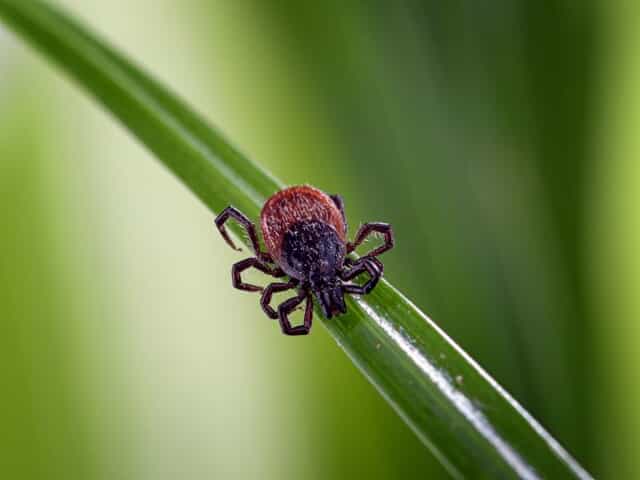 Lyme Disease is caused by a bacteria that gets into the blood system. It is delivered by a tick bite. The deer tick or black legged tick is the type of tick that carries this disease. Lyme disease is thought to have been around for centuries without people knowing why they had this flu like illness. It was discovered in the 1970's when many children around the Lyme CT area started having an arthritis like illness. Epidemiologists traced this mysterious illness to tick bites. It is not known why it became so prevalent all of a sudden, but since it has spread rapidly being carried by deer to all along the east coast and mid-west. Before the 1990's, it was not diagnosed in North Carolina. Every year more and more cases are rising up in the state. 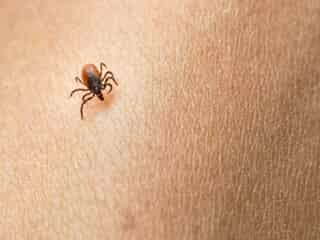 In recent years the tick population has exploded in the US. Scientists figure it is due to rising temperatures in the winter. In northern areas some of the tick population dies off from severe cold temperatures of winter. In North Carolina, ticks do not really die off. Most winters it does not get cold enough in our area. The average life span of a tick is 3 years. So with warmer winters the population keeps growing rapidly. That means tick-borne diseases rise rapidly as well and they are harder to control. North Carolina reports more diagnosed cases every year. Some researchers believe that the actual number of cases could be 10 times what is reported. For most people, the symptoms are mild and feel like a mild case of the flu or a bad cold. So, many people do not go see a doctor or it is easily misdiagnosed. Some cases are severe and last for years. It can cause heart infections and neurological disorders. These severe symptoms include:

Protection against Lyme disease and other tick-borne illnesses is becoming more of a concern. To protect yourself in the woods and other outdoor areas, you can take these cautionary steps:

There is protection from ticks in your back yard as well. Take the same steps as above as well. Also, refrain from planting vegetation that deer love to eat to keep them from coming onto your property and dropping ticks off. You can also use a service like Mosquito Squad. Our barrier treatment eliminates 90% of the ticks on your property and backs it with a 100% satisfaction guarantee. Mosquito Squad is the authority in tick and mosquito control. If you want the best in protection for your family and pets from bites and disease, give Mosquito Squad a call.