Malaria, to most people who reside in North America, is this foreign, rare, exotic disease that has no impact on our daily lives. Imagine, if you can, living in an environment where this is a constant worry. Worry of missing work because you contracted the disease or a family member has to be nursed because they have it. Worry of spending the limited resources you have on the cost of treatment. Worry that your child may die from contracting this awful mosquito-borne disease. Well this is a reality for a significant number of the world's population. Malaria has a huge impact on whole communities and families that are the most vulnerable in the world. 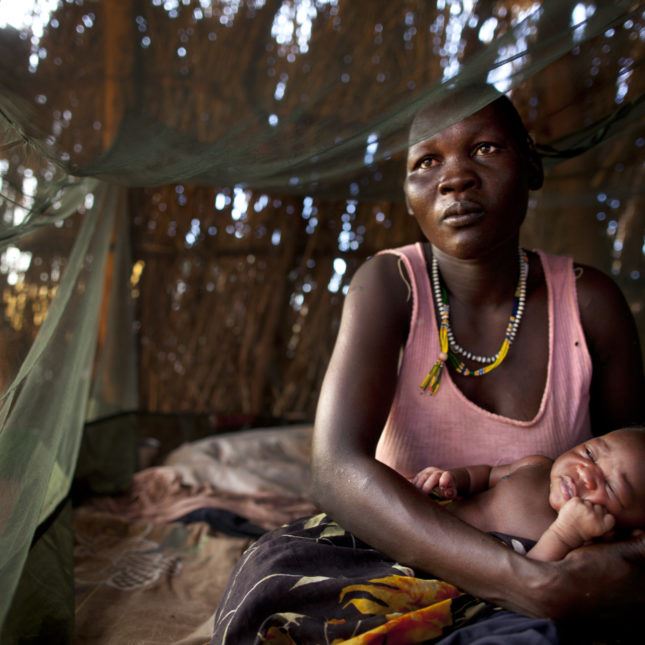 Malaria No More is a humanitarian organization that envisions a world where no one dies from a mosquito bite. It's goal is to end malaria within our generation by mobilizing political commitment, funding, and innovation to achieve what would be one of the greatest humanitarian accomplishments ever.

Here are some facts about malaria you may not know:

Here is the impact of Malaria No More's efforts:

In looking at the heat map above, you can see that malaria has the greatest impact in some of the most poverty stricken areas of the world. People and countries that have the fewest resources to combat the disease with effective mosquito control efforts. People and countries that are impacted with political strife that make efforts difficult to implement. These are the areas that Malaria No More is taking it's fight. Here are some mind boggling financial numbers:

By leading these effort, Malaria No More is creating innovations that will effect other mosquito-borne illnesses that have regional and global impacts, diseases like Zika and Dengue.