What do you know about ticks?

Or better yet, what do you think you know about ticks? There is an incredibly wide range of misguided information when it comes to ticks, their behavior, how they hunt for prey. Even how to remove ticks. The important thing is to equip yourself with the facts so you are prepared to combat ticks before they get to you.

Let’s start with tick’s habits and tendencies. You’ve probably noticed that most bugs hibernate during the colder seasons, and ticks are no exception. Ticks burrow underground when the season changes. They not only hibernate but also reproduce during this time. As a result, the longer the winter the greater the tick population will be the following season. Additionally, ticks become active when temperatures exceed 45 degrees. Our “but it’s still cold outside” is their morning wake up call. So be alert to their possible activity as temperatures begin to rise. 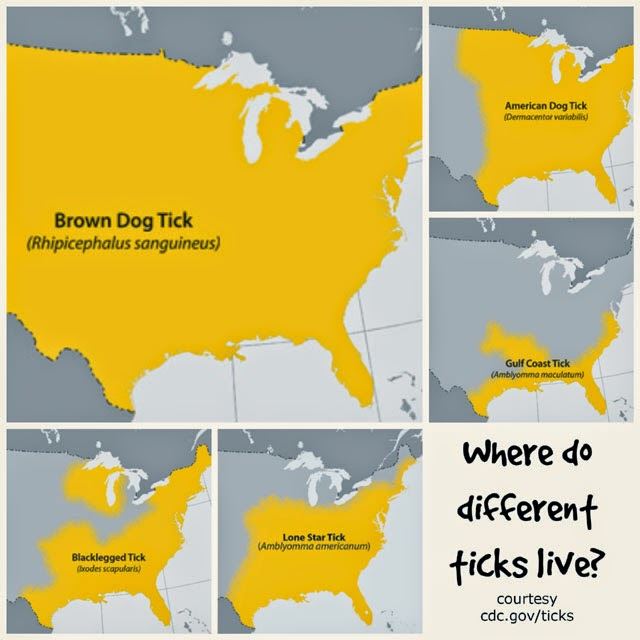 Ticks are kind of lazy. They can’t fly and don’t really jump. They don’t drop onto people from above. Ticks prey on humans and animals by latching onto them as they brush past tall grass or low plants. They then move around to a warm spot to be able to feed on the host. While feeding, ticks release an anesthetic, numbing the area to keep from being detected for extended periods of time. After attaching to a host, ticks will feed for hours, days or even weeks, not just for a few seconds like mosquitoes. If you discover a tick on yourself or a tick on your dog, don’t wait for it to leave on its own, remove it immediately. When removing a tick it is important to not leave any part attached to the host. You can purchase a tick removal tool, or just use a pair of sanitized tweezers to remove the tick, do not try to burn it out. To remove the tick, grasp it firmly by the head with your tweezers or tick removal tool, then pull straight up, do not twist while removing the tick. If any part of the tick remains attached just remove it with your tweezers and then sanitize the bite area. After removing a tick it is important to dispose of it. The can put it in a sealed container, wrap it with tape and throw it away, or drown it. Never crush a tick with your bare hands.

Rising tick populations in America brings the heightened danger of tick-borne disease. If you think of mosquitoes as a more dangerous bug, you wouldn’t be wrong as they are responsible for over a thousand deaths in America each year. Ticks on the other hand infect people in America numbering in the tens of thousands. While less fatal than malaria, if Lyme disease is not diagnosed and treated in the early stages it can alter the rest of a person’s entire life. Lyme disease is no small matter and the number of reported cases in America increases every year. Especially difficult to diagnose, symptoms of Lyme disease include a trademark “bulls-eye” rash and many flu like symptoms. The rash is not always noticeable, and that means many cases go unreported because people think they just have a lingering cold. 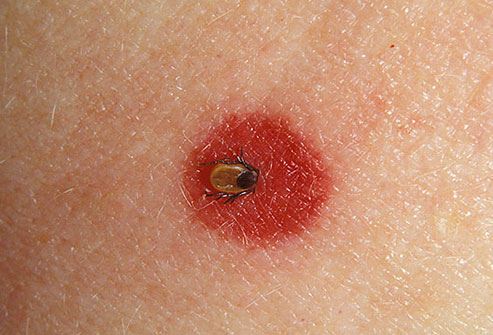 Protecting yourself and your family from ticks and Lyme disease should be a priority for this season. Do you have a plan for protection in place? At Mosquito Squad, we are the authority in protecting people in the Triad area from mosquitoes and ticks. Give us a call at 336-793-8463, or email us at mosquitosquad.com/triad to find out how we can help protect you from ticks and mosquitoes this season.