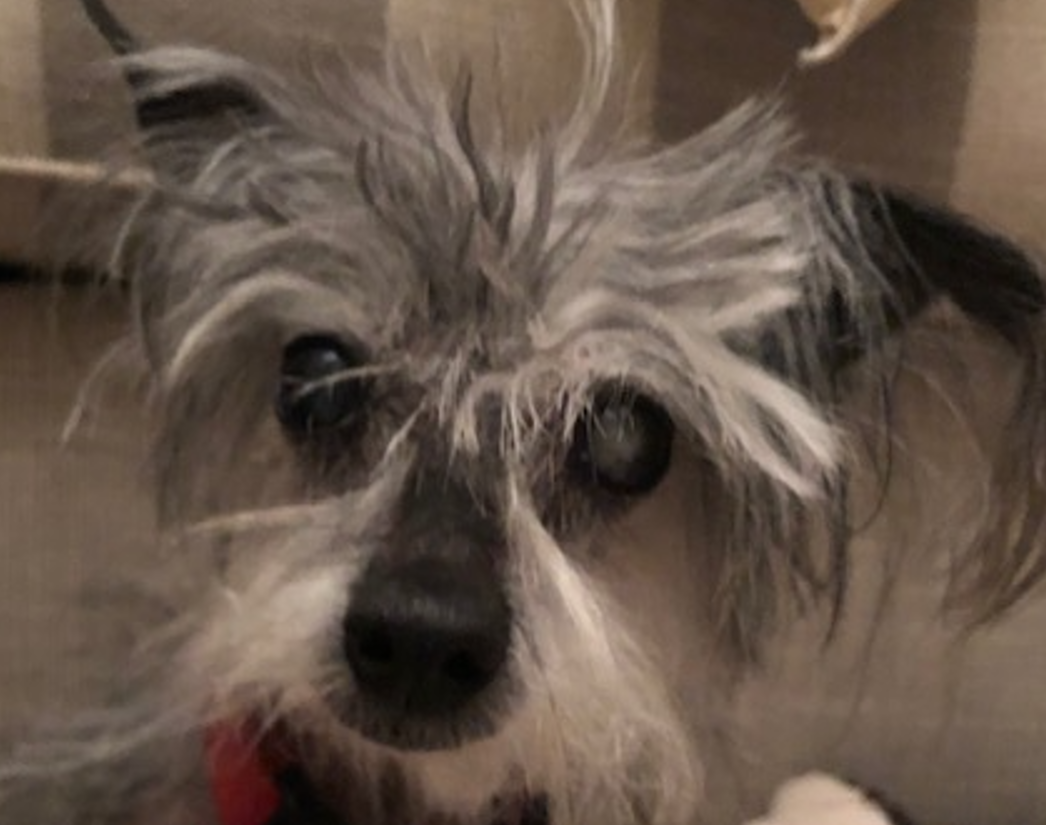 We all love our “Fur Babies” and spending times outdoors with them. Often, they enjoy the great Florida weather outdoors lounging on the lanai, deck and in the yard. While it seems relaxing and enjoyable to your pets, there are dangers with the various ticks that can be found year-round in Florida. There are several species of ticks that call Florida home, read on the learn more about some of the most common ones.

These ticks feed mainly on dogs and they can transmit Rocky Mountain Spotted Fever (“RMSF”) which is the most severe tick-borne disease in the U.S. with a high mortality rate if not identified and treated timely. Cases of RMSF tend to increase during the summer months. Signs of this disease after a bite may include a red, spotted rash, fever, vomiting and lack of appetite.

American Dog Ticks are mostly found on dogs but they can attach to humans and other mammals. They are highly abundant from March through September. In addition to being able to transmit RMSF they can also cause paralysis in dogs and small children if the tick attaches to the base of the skull or spinal cord.

Don’t let the name mis-lead you. This tick is the most common human-biting tick in Florida. They are most abundant from April through August with the peak in July. The Lone Star Tick can carry and transmit ehrlichiosis and southern tick associated rash illness, or “STARI”.

Ehrlichiosis is difficult to diagnose as the symptoms are similar to other tick bites. Symptoms often include fever, fatigue, nausea, diarrhea and confusion. STARI on the other hand is similar to Lyme Disease and symptoms may include a bulls-eye rash, fatigue, fever and joint stiffness/pain.

These ticks are most active March through September and can also transmit a less severe derivative of RMSF referred to as Rickettsia Parkeri. A bite resembles a pimple and the impacted area may be sore and can cause a fever, fatigue, rah and muscle pain.

What Can You Do?

Check your Fur Baby after being outside, particularly in tick-infested areas. You should also seek treatment from a professional, such as Mosquito Squad of Tampa Bay.

Mosquito Squad’s proprietary mix will eradicate and prevent ticks from your yard along with many other biting insects. For larger or severe tick infestations, Mosquito Squad offers strategic placement of tick tubes as part of their overall Integrated Pest Management program.