Rocky Mountain Spotted Fever: The Carolina’s are of the Top States for Transmission. What You Should Know:

Earlier this summer, Kayla Oblisk took her 2-year-old son to the hospital with a terrible fever. It wasn’t long after they were admitted that he was swollen all over, covered in a rash, and couldn’t stand to be touched. This all occurred in mid-May, just four days after they had removed a tick from young Jackson. Doctors quickly determined that Jackson had Rocky Mountain Spotted fever. 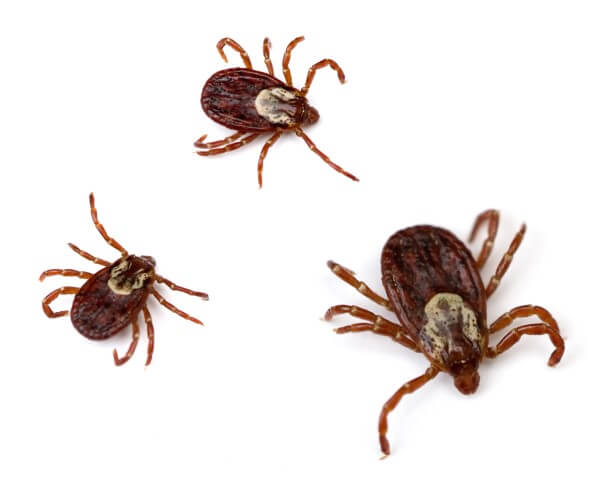 Rocky Mountain Spotted fever (RMSF) is a bacterial disease, spread in the Carolinas by the American dog tick.

Statistics from the Center for Disease Control show that North and South Carolina are among the states rated with the highest cases per million in the country. Most RMSF cases are reported between the months of May and September, but with our warm climate, transmission is possible all year round. 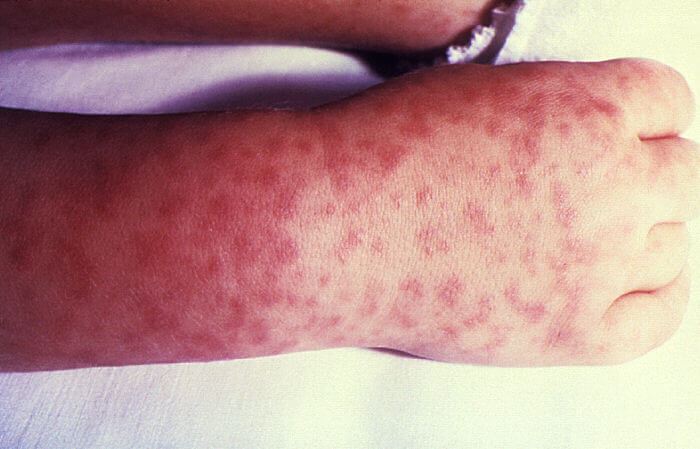 The earliest symptoms of RMSF are common to other diseases, headache and fever, but rash, vomiting, muscle pain, and stomach pain can follow quickly. Without immediate treatment, the disease can cause long term issues due to blood vessel damage and could lead to death, although those cases are rare. The only treatment for RMSF is the antibiotic Doxycycline and it should be administered immediately.

On June 3rd, Jackson was still in the hospital, on antibiotics and fighting. It was just as his organs came close to shutting down that he began to take a turn for the better thanks to rigorous antibiotic treatment. His mother’s Facebook posts report that he is now eating and smiling. This family has learned a hard lesson on protection against tick-borne illness, and they hope to share it with other families so that the importance of prevention will be taken to heart.

In areas that remain warm for a large part of the year, as it does here, tick season can be long. It’s important to consider prevention when outdoors, especially in wooded areas. EPA registered repellent, protective clothing, and tick checks when returning home can be lifesaving.

Professional tick control services can also play a big part in the prevention of tick-borne illness. The services offered by Mosquito Squad of Sumter-Spartanburg not only remove ticks from your yard but also help prevent them from returning next year with the addition of our tick tube service. Give us a call today for more information and a free tick control quote.