Last March, we shared the news below that a new way to prevent Lyme disease appeared to be on the horizon. The annual injection, called a “pre-exposure prophylaxis,” would supply the body with anti-Lyme antibodies. The antibodies kill the bacteria from a tick bite before the patient becomes infected. The injection offers immediate efficacy and lasts for nine months. It would require annual inoculation – much like the flu shot.

The UMass Lyme PrEP injection was fast-tracked to begin human trials in the summer of 2020. If things went as planned, it could potentially be available for the public within two years.

However, March of 2020 brought with it the COVID-19 pandemic. While that delayed a few things, we are pleased to report that the human trials have begun as of February 2021.

The University of Massachusetts’ Dr. Mark Klempner shares that if the trial is successful, the Lyme-prevention shot could be available as soon as the Spring of 2023. We will keep you posted as the story continues.

Massachusetts is second in the nation for confirmed cases of Lyme Disease, which makes the above statement more than just a statement… it’s incredibly exciting news!

For some, Lyme Disease can be debilitating, and the suffering can go on for years. In the beginning, right after Lyme is contracted from the bite of a tick, you may experience headaches, fatigue, a rash, and joint pain. For months to years after the initial onset, you can continue to experience neck stiffness, facial palsy, arthritis with joint pain and swelling, irregular heartbeat, inflammation of the brain or spinal cord, and other forms of nerve pain and irritation.

When Lyme goes untreated, the likelihood of extreme and ongoing symptoms becomes worse. However, the CDC tells us that the diagnosis of Lyme can be tricky. Most tests for Lyme Disease detect the antibodies in our system that fight the disease. Sometimes these antibodies take weeks to develop and often testing is inaccurate. If only there were a way to avoid becoming infected in the first place. 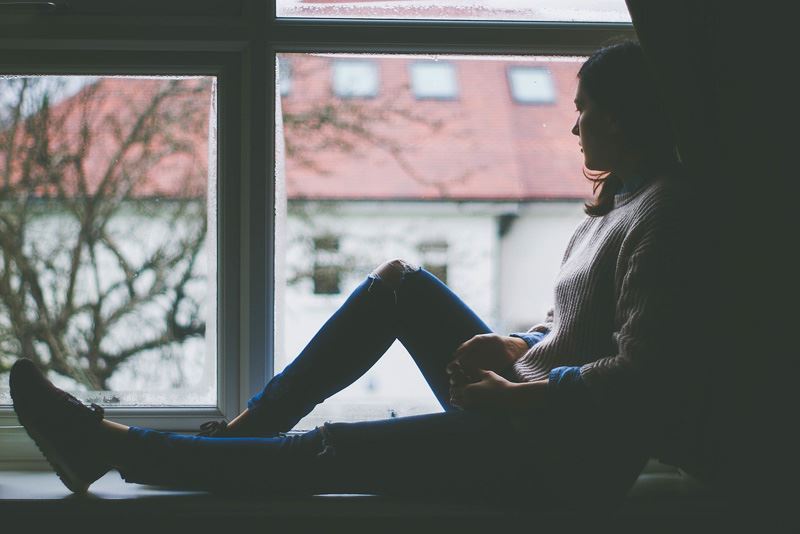 If only… the University of Massachusetts Medical School is developing that if only. Dr. Mark Klemper, executive vice chancellor for the nonprofit vaccine manufacturer MassBiologics and a professor of medicine at UMass, is working with other scientists at the school on an annual vaccine for Lyme. Much like a flu shot, patients would receive a yearly shot in early spring that protects them from illness caused by the Lyme bacteria. This injection, called Lyme PrEP, works by killing the bacteria in the intestine of the tick after it latches on to a human. The bacteria are never allowed to make their way into the human bloodstream. Pretty neat, huh? And unlike other vaccines, Lyme PrEP begins to protect immediately after the injection, not weeks later. Instant protection.

Human trials of Lyme PrEP begin this summer, and if all goes well, it could be available to the public in a short two years. That creates a great amount of hope for the future and avoiding the suffering that Lyme can cause. However, the newest generation of ticks will be hatching before you know it and the best protection is the elimination of the source.

At Mosquito Squad of Southeastern Massachusetts, our barrier treatment and tick tube system will rid you of 90% of existing ticks in your yard and keep them away this season and into the next. Our first round of tick treatments will begin in April, and now is the time to call and schedule yours. The only thing better than avoiding the bacteria that tick bites can spread is avoiding the tick bites altogether. Mosquito Squad can help you do that. Call us today for a free estimate.