Massachusetts is one of the most affected states when it comes to EEE. The Bay State comes in second only to Florida between the years of 2009 and 2018. With that as the precedent, 2019 was an even worse year resulting in three human deaths in the state. So as we glide into spring with water-saturated land, rising rivers across the country, and plenty of rain in the forecast, we can’t be meek in our efforts to prevent the growth of the mosquito population for the upcoming season.

The specific mosquito that carries EEE is the Culiseta melanura, and it prefers to feed on birds, so humans and horses do not usually contract the disease directly from that mosquito. However, after birds are infected, other types of mosquitoes that feed on the birds can then become infected and transmit the illness. This is how we get it. One of the best ways to limit the spread of EEE is to keep the overall mosquito population as low as possible. Check out these EEE FAQs to refresh your memory before this year’s mosquito season begins. 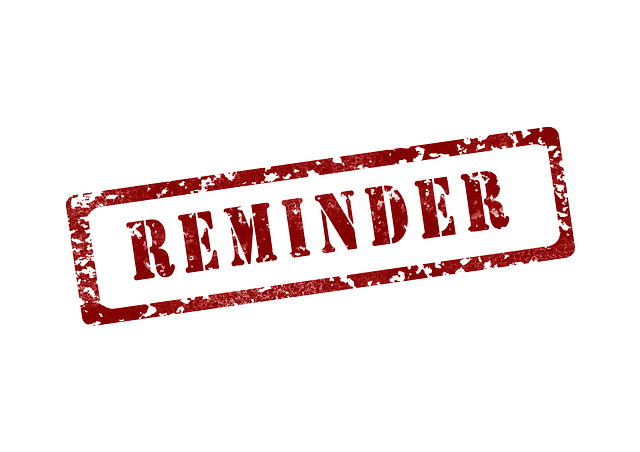 When Are We At Risk?

The end of summer is prime time for the spread of EEE, but that is not the time to start fighting it. While it is still rare in humans, it can be extremely dangerous and deadly; therefore, an ounce of prevention is probably worth 2 pounds of cure instead of just 1! The disease is not spread from one generation of mosquitoes to the next so the good news is we start fresh each spring. The larger the mosquito population grows, the higher our risks increase. That is why it’s so important to begin mosquito treatment now. Wet winters can create standing water that makes for a larger immediate population. Starting a mosquito treatment plan pre-season is the most effective and immediate way to prevent a thriving mosquito habitat.

Take Mosquito Control Seriously at Your Home All Season Long

The diseases that mosquitoes carry can be dangerous, and mosquitoes themselves are definitely annoying all of the time, but you don’t have to let that ruin your spring and summer. Follow our mosquito control tips all summer long, and remember, Mosquito Squad of Southeastern Massachusetts is just a phone call away.

Our barrier treatment eliminates up to 90% of existing mosquitoes and continues to work for up to three weeks. By beginning treatment early in the season, you are actually preventing the growth of the population not simply ridding yourself of existing pests. Imagine never having to deal with the mosquitoes to begin with! What could be more relaxing? And remember we remain at risk for mosquito-borne disease until the first hard frost so don’t forget to schedule your mosquito control treatment for the entire season. When you choose a full-season package now, you don’t have to do a thing. We’ll automatically treat your property at regular intervals. Call today to get started!