Lyme disease, Babesiosis, Powassan virus, and other tick-borne diseases remain a threat in Massachusetts. Spread by the bite of infected ticks, the effects of these diseases range from a minor illness to life-long health battles, and even death. With numbers continuing to be on the rise, tick safety is more important than ever in the Bay State.

Powassan virus is a rare but very dangerous tick-borne disease. However, in recent years, the prevalence of it is increasing in the area. According to Helio, the U.S. saw a spike in the Powassan virus when the cases spiked from six in 2015 to 21 in 2016. Then in 2017, cases were up to 33. Massachusetts is third on the list of states with the most cases of Powassan since 2008. 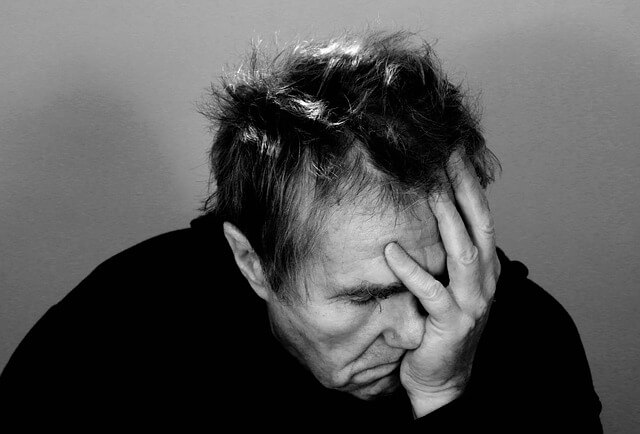 Lyme disease continues to be highly prevalent in Southeastern Massachusetts. While the cold, wet May delayed the start of tick-borne disease season, the June 2019 Tick Exposure Report from the Massachusetts Department of Public Health is showing tick-disease doctor visits trending up.

Lyme disease is a challenge to diagnose, and along with the debilitating illness it can cause, also costs patients thousands of dollars in testing and medicine and doctors visits to find the issue causing their symptoms.

Kris Newby experienced it first hand when she and her husband became extremely ill after a 2002 trip to Martha’s Vineyard. After a full year had passed, visiting ten doctors and spending $60,000, they finally were diagnosed with tick-borne diseases. A co-infection of Lyme disease and a Babesia parasite was the culprit, from tick bites while visiting Martha’s Vineyard. Once she regained her health, Kris took her experience to work and was the senior producer in a documentary about Lyme disease called Under Our Skin.Her goal is to make everyone aware that sometimes you have to fight to get a proper diagnosis and treatment.

In addition to the challenges around diagnosis and treatment of Lyme disease, there is a secondary challenge which is Post-Treatment Lyme Disease Syndrome (PTLDS). Otherwise known as Chronic Lyme disease, some patients experience lingering symptoms for more than six months after treatment for Lyme. Medical researchers continue to investigate the cause of PTLDS to try and discover new ways to fight it.

At Mosquito Squad, we’ve heard too many stories of debilitating illness and challenges for a proper diagnosis and treatment due to tick-borne diseases. Our goal is to help our clients avoid tick bites as much as they can, especially when they are in the sanctuary that is their own home and property. Call us today for a free quote for tick control services.