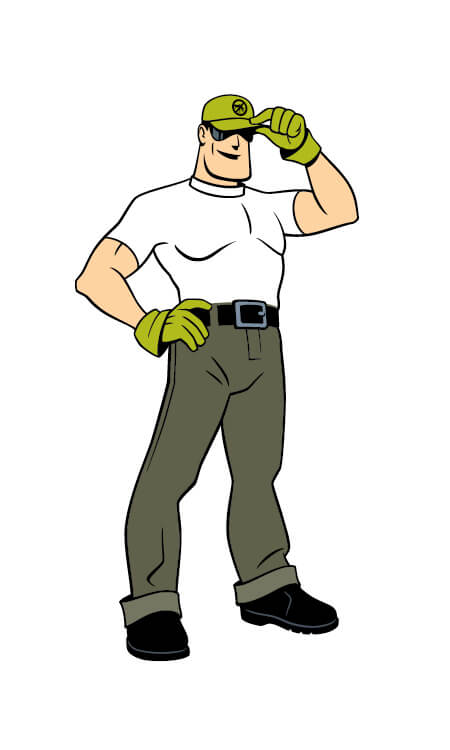 New Jersey is known for many things, for the vast difference in geography when you travel from one region of the state to the next. New Jersey contains wooded, mountainous terrain as well as offering a portion of its terrain to the seaside communities along New Jersey’s shores. We are also known as “the garden state” from the writings of New Jersey’s first Attorney General,  Abraham Browning,  when in 1876  coined the phrase we now know and love today by comparing New Jersey to an “immense barrel” filled with good things to eat and open at both ends. Many feel our states nickname is keeping in true fashion by paying tribute to all the lush foliage and forests that can be found within our state lines. Unfortunately, New Jersey is  also known for being one of the top 7 states which consider the tick-borne disease  Babesiosis to be at an endemic levels.

Until recently there was no way to track the progression of this disease because it was not included within the states disease notification system. This year Babesiosis was added to the CDC’s list of  Nationally Notifiable Infectious Diseases. The list and the surveillance methods the CDC now uses to track and report the diseases on this list were originally started by the U.S. Marine hospital in 1878. The U.S. Marine hospital was the pre-cursor to the Public Health Service. This progression of charting and tracking infectious diseases within the U.S. changed hands up until 1961 when the CDC took over the responsibility of the collection of data and surveillance methods used to chart nationally notifiable diseases within the U.S. The list of Nationally Notifiable Infectious Diseases is periodically revised, as with the case of Babesiosis being added this year. At this point those whom are diagnosed with Babesiosis are not obligated to notify the CDC, notification of this particular disease at this point in time is voluntary. Just the opposite is true within the state of New Jersey itself, notifying the state health department is mandatory for physicians and health care workers when dealing with a patient with Babesiosis. Those cases reported go into the database to compile the annual reportable communicable disease report for the state of New Jersey. The list shows the diseases broken into a county-by-county analysis. 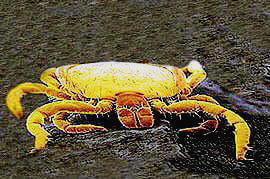 For those of you whom aren’t familiar with Babesiosis, the disease is caused by the parasite Babesia. This infection shows incredible similarities to the insect-borne disease Malaria. Many refer to it as such, by giving it the title of “America’s Malaria”.  Babesiosis however, is spread through the bite of a tick infected with the parasite and can also be spread via blood transfusions from donor to recipient. Babesia takes up residence within the red blood cells of its host. Symptoms of those infected with the disease closely mimic flu, and cold symptoms such as fever, chills and diarrhea. Babesiosis can in some cases lead to severe anemia, organ and respiratory failure and in some cases even death.

Recently the disease was found within the U.S. blood supply and is causing concern on a national level because of the lack of specific blood  testing for the disease. Because of the asymptomatic nature of the disease, especially with the early onset, many blood donors don’t even realize they could be sick. This paired with the lack of education and media about the disease is causing Babesiosis tainted blood to become a major concern.

Most cases of Babesiosis are resolved without any specific treatment. In more severe cases, however replacement of the patients red blood cells  may be necessary to halt the disease.

As with any insect-borne illness and disease of this type, the old adage “an ounce of prevention is worth a pound of cure” is proven to be quite true. Preventing falling victim to an infected tick which is harboring the parasite that causes the disease is an utmost priority, especially in states where Babesiosis is considered endemic, such as New Jersey. Here is a list of preventative measures that will help keep you and your family safe from the disease…