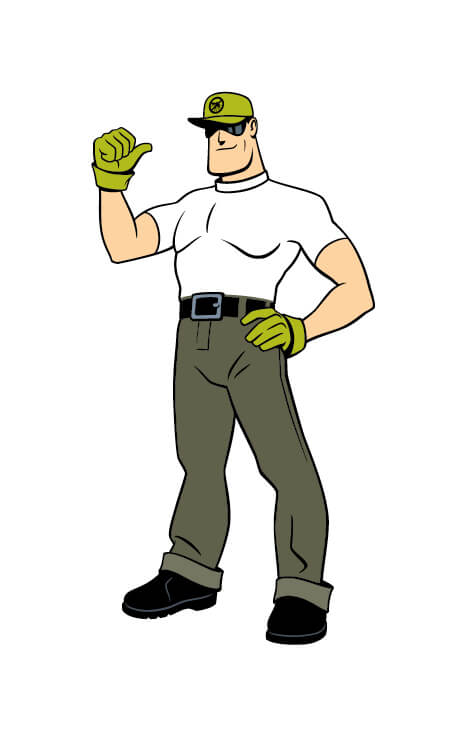 The impact mosquitoes have on our lives is astounding. From the many diseases and illnesses they pass on  to us and our pets to the way they can wreak havoc on our outdoor enjoyment. There are over 3,000 species of mosquitoes worldwide. 150 of those species are found in North America and 63 of those species are found in New Jersey. New Jersey is actually known as “the mosquito state”. With that in mind, Mosquito Squad of Mt. Laurel is dedicated to making our residents aware of mosquitoes and mosquito-borne illness and arm them with the knowledge to prevent both.

Among the most invasive and aggressive species of mosquito found in New Jersey is the Asian tiger mosquito, ( Aedes albopictus). This mosquito was first introduced into North America in 1985  inside a shipment of tires  from Asia delivered to Harris County, which is in Houston, Texas. The public health service  act of 1988 actually now requires that shipments of tires coming into the United States from countries which have Asian tiger mosquitoes , fumigate, clean and dry the tires before they are shipped to avoid further infestation into North America.  Since that fateful delivery this mosquito has spread like wildfire all over the United States. The mosquito is named for its native land of Asia but also the black and white striping that cover the body of the female Asian tiger mosquito which resembles the stripes of a tiger. The aggressive nature this mosquito displays when feeding is true to its namesake as well. The Asian tiger has been reported to “swarm” its victims and  this mosquito has a voracious appetite and will feed off anything with blood, often feeding off its prey several times in before getting full. 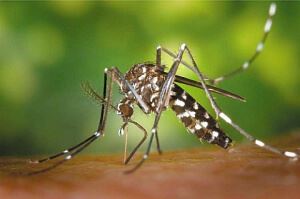 This mosquito is also widely referred to as the “forest day” mosquito because unlike other mosquitoes that usually only feed in the evening or right at dusk, the Asian tiger mosquito feeds throughout the day. This in itself brings on a whole new realm of mosquito. From our experience we are accustomed to mosquito biting times being in the late afternoon or evening. This mosquito can bite you as you get in the car on your way to work in the morning, as you leave at lunchtime to run errands, as you push your child in the swing mid-day and all during the morning, noon, and night. 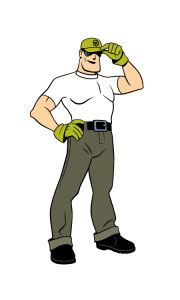 As is the case with most mosquitoes, the Asian tiger mosquito is a known vector of mosquito-borne illness.  This mosquito is a known vector of EEE (Eastern Equine Encephalitis) which rarely affects humans and mainly affects animals and is very prevalent among equine species such as horses, ponies, mules and donkeys. This disease has brought many a horse lover and breeder to its knees, in some cases even affecting a persons livelihood of those who raise thoroughbreds or other distinct breed of horse as their career. The Asian tiger mosquito is also suspected of being a vector for West Nile virus as well. West Nile is a deadly virus with symptoms that can range from mild to severe. If left untreated the virus can turn into West Nile encephalitis as well as West Nile meningitis. 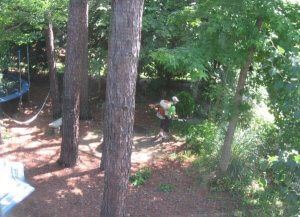 There are many ways to prevent the Asian tiger mosquito and mosquito-borne illness from affecting you and your family. Here at Mosquito Squad of Mt. Laurel we recommend frequent checks of your lawn and garden areas to make sure there is no places available for a mosquito to lay eggs. Any containers, planters, bottles, cans, or children’s playthings that can accumulate moisture should be tossed out or tipped over. Keeping yard waste like brush piles and debris out of your yard is also a good preventative measure as well. Make sure to keep your yard trimmed and mowed. Having a licensed professional spray your property during the mosquito season for mosquito control is also a good idea. Most importantly if you think you may be infected or sick from a mosquito, don’t hesitate to call your doctor immediately. Diagnosing and treating mosquito-borne illness quickly is key to making sure it is treated properly and doesn’t have time to generate further problems.

Mosquito squad of Mt. Laurel can kill and prevent mosquitoes on your property all season long, including the Asian tiger mosquito. Our safe and effective barrier spray consists of regularly scheduled sprayings to kill the mosquitoes in your yard and prevent them from entering the treated area. Our barrier sprays are safe for you, your children and your pets, but NOT for the mosquitoes! We also offer an all-natural alternative to our safe and effective barrier spray that utilizes garlic. One phone call is all it takes to spend all summer mosquito free and give you peace of mind. Call us at (856) 300-6146 to start living bug free.