As a child growing up in Westminster, I remember being excited when the groundhog didn't see his shadow. Who doesn't love an early spring? As an adult tick expert, I now know what early springtime means for ticks in Central Mass.

Massachusetts is on tap for having the fifth or sixth warmest winter on record. While many of us enjoy mild winters with very little snow, I know it's not all good news. What's more, rainy and warm winters are even worse news for ticks in Central Mass. Or rather, worse for us humans and our pets, as well as wildlife and livestock, which ticks love to feast on. 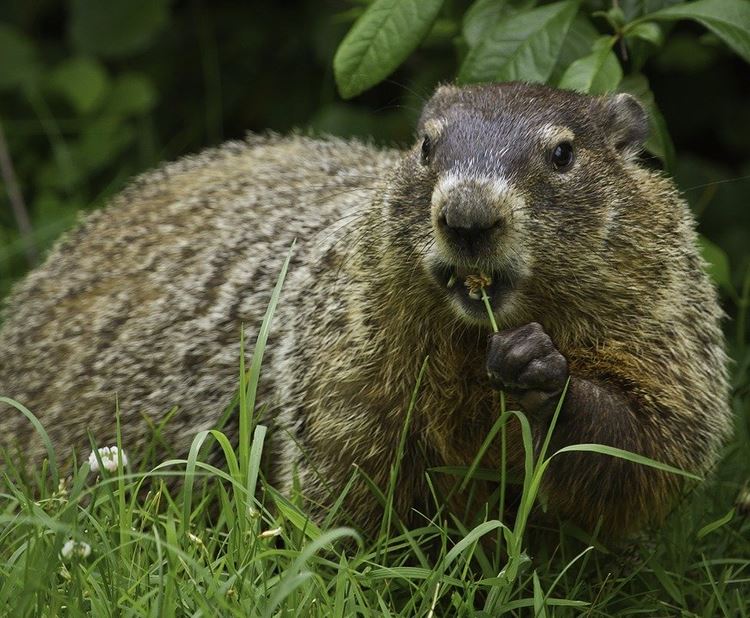 What does early springtime mean for ticks in Central Mass?

First, it means that more ticks survived the winter. In cold, snowy winters, a number of ticks and the hosts that they feed on will perish - not all, but some. Since winters are becoming milder and milder, more hosts and ticks are surviving. With the tick life cycle virtually uninterrupted this year, we are set to see more ticks in 2020. 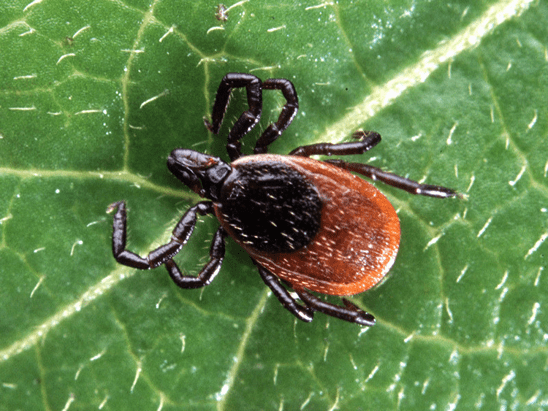 Secondly, Central Mass ticks will be on the move earlier this year. Ticks are inactive under snow cover, which we have not seen in recent winters. This means that adults could even be questing for their blood meals as I write this - already! This is not atypical for adult black-legged ticks (deer ticks), as they can be active throughout winter without substantial snow cover. However, nymph ticks, the main transmitters of Lyme disease, usually lie dormant when the temperature is consistently below 40 degrees. With warmer temperatures, nymph ticks are out for blood! 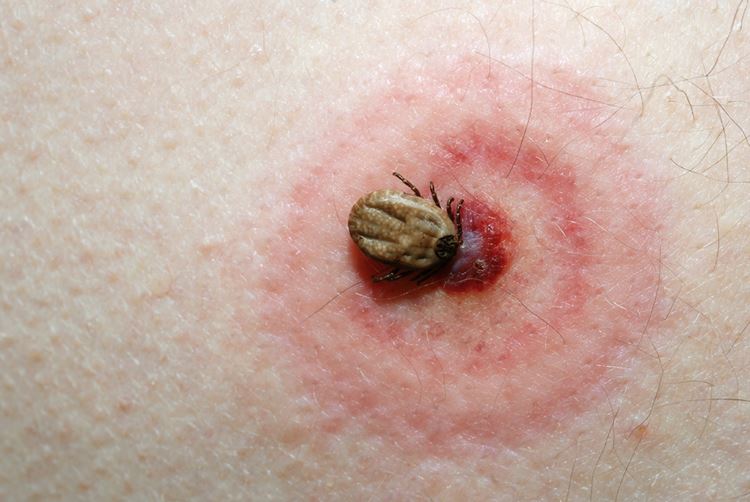 Thirdly, with the emergence of ticks earlier this year, and the higher number of ticks, we could expect to see more cases of tick-borne illnesses, such as Lyme disease in Central Mass. 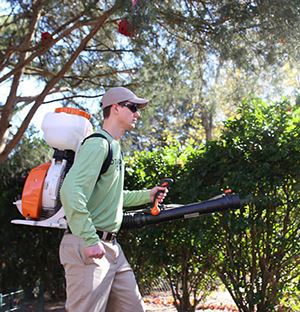 If you usually wait until late March or early April to begin your Central Mass tick control yard sprays, you are going to need to begin earlier this year. Mosquito Squad offers the best solutions for Central Mass tick protection. Our barrier tick sprays will reduce ticks on your property up to 95%. This time-released barrier tick protection will eliminate ticks on contact and will continue working between treatments.