If you live in the Greenville area, you’re no stranger to mosquitoes, especially during the warmer months. Along with those mosquitoes comes the threat of West Nile Virus and EEE, both locally prevalent mosquito-borne diseases. At Mosquito Squad, we want to keep Greenville area residents informed about what the scientific community is doing to eradicate outbreaks. 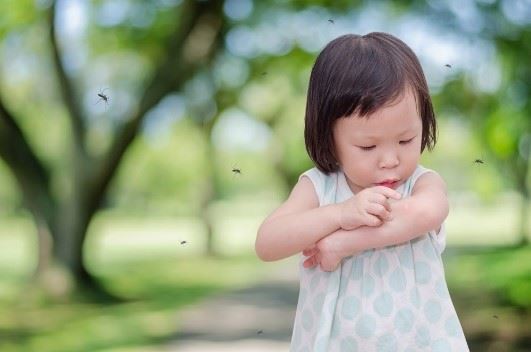 While yellow fever is not a local threat, it is integral in understanding how and why outbreaks from mosquito-borne diseases occur, as there is a significant amount of historical data available. Although a human vaccine for yellow fever has been available for centuries, there have been continuous outbreaks and high death tolls ever since.

Although data regarding these diseases, their cycles, and the potential for outbreaks is well-understood, there isn’t an established system in place to predict when outbreaks will occur. According to Mauricio Lacerda Nogueira, a professor at Sao Jose do Rio Preto Medical School (FAMERP), we understand that the changes in seasonal rainfall, deforestation, and non-primate populations impact outbreaks. Still, we don’t have a grasp on the tipping-points for initiating an epidemic.

An international research team is kicking off a cutting-edge study to understand the critical factors that trigger yellow fever and other mosquito-borne epidemics. The primary goal of the new study is to build predictive models from research and monitoring that was conducted in Sao Paulo, Amazonas, and the Pantanal in Brazil, and also in Panama, which are all hotspots for mosquito-borne diseases. Another goal is to determine which diseases can be transmitted from animals to humans and vice-versa. This research could have a ground-breaking effect on mosquito control.