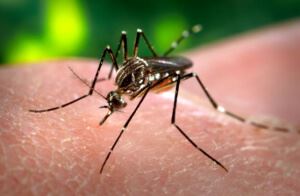 The Frederick News-Post recently conducted an on-line poll asking which pest is more annoying. Since it was August, they chose to find out if their readers thought cicadas or stink bugs were worse. How curious, we thought. The surprising result was that only 71.6% said stink bugs were more annoying. It would have been more, but 24% said they were equally annoying. Judging by the calls we get from people anxious to get rid of stink bugs, which have been labeled by government officials as the “perfect pest” because they can annoy year round by invading your house in the fall, coming into your home and annoying you all winter, and then coming out again in the spring to hang out on the outside of your house (and start breeding), and then eat the farmers’ crops in the summer. The 29.6% who did not say stink bugs hands down must live in the parts of town where they hardly ever see stink bugs. 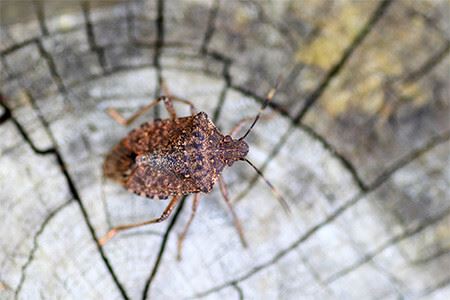 If we were to conduct a poll, we would ask which is more annoying, stink bugs or Asian tiger mosquitoes? The answer would vary by the location of the homeowner. Some might say they are equally annoying because they can’t be in their yard for five minutes without getting eating alive and at the same time have thousands of stink bugs trying to move into their house. But to us, that would be a much more interesting question. Of course, we don’t want to forget the other serious pest control issue in our region: the deer tick, which has infected thousands of people with debilitating bouts of Lyme disease. 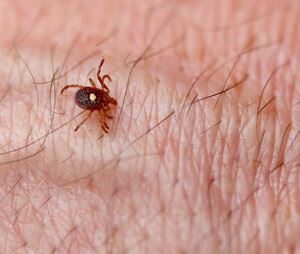 We at Mosquito Squad of Frederick dislikes them all equally. Even one mosquito, tick or stink bug can make our skin crawl; that’s why we love killing them. With stink bugs destroying crops, Asian tiger mosquitoes transmitting West Nile and Chikungunya, and deer ticks transmitting Lyme disease, we can certainly find reasons to enjoy helping people get peace of mind knowing that they don’t have to put up with those pests. Our barrier spray will take care of all of them. After a barrier spray, there will be no more annoying Asian tiger mosquitoes, deer ticks or stink bugs in your yard to annoy you.